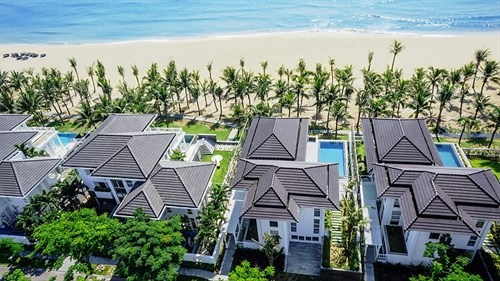 Da Nang (VNA) – Property developers have started constructing coastal projects in the central city in response to the rising prices of coastal property following the stagnant period in 2013-15.

Reputable property developers, including Novotel, Fusion Suite and Sheraton, and local groups Vinpearl, Sovico, Furama, Da Phuoc Urban and Muong Thanh have all started work on their projects in the city.

A manager at Thien Kim Property Transaction Centre in the city said coastal projects were priced at 35 million VND (nearly 1,600 USD) to 100 million VND per square metre during an eight-month period starting in the second quarter of 2015.

“Most of the major projects began construction in late 2015 and early 2016, and these will be put into operation in two to three years,” the owner of Thien Kim Property company, Huynh Thi Thanh Thao, said.

“The price of small real estate projects, including terrace houses, villas and apartments, along the coast from Da Nang to Hoi An City had increased by 8-10 percent in late 2015,” Thao said.

She said the sale of coastal property projects covering an area of 17-20ha was booming among speculators from Hanoi and HCM City at unofficial transaction centres.

Thao said she had witnessed 20 hotel projects valued at 400 billion VND (18 million USD), which had been sold between June and October last year.

Nguyen Thi Kim Nu, a property developer, said foreign investors could earn plenty of profit from local properties as they would benefit from the difference in bank loan rates.

“Local investors and businesses have to take loans from banks, with a 9 percent interest rate, so foreign direct investors could provide more competitive low-interest loans to the Vietnamese market,” she said.

She said this was one way that foreign investors could benefit from preferential and promotional policies from the Government of Vietnam.

Huynh Tran Quoc, a property broker, said both local and foreign investors flocked to start work on a series of condotel projects in Da Nang from late 2015, with a promise of 9 or 10 percent interest.

Nguyen Minh Tuan, a member of Da Nang Real Estate Association, said Muon Thanh Group had sparked a boom in the property market in Da Nang when they started construction of its coastal complex of luxury apartments and hotels, offering 1,000 flats for occupation by 2017.

Tuan said the Furama Ariyana Condotel project, which was developed beside the five-star Furama Da Nang resort, built in 2005, had also offered its beachfront apartments at an annual 10 percent interest for investors over 10 years, making different promises of incentives in the form of preferential policies.

Le Minh Hiep from VNG Land, a distribution agent of Coco Ocean Resort project, said the project owner had even offered a 12 percent sublease rate for its condotel project.

He said the 14-trillion VND (622 million USD) complex on the beach of My Khe, linking Da Nang and Hoi An from its location between two golf courses – the Montgomerie Links Vietnam and Da Nang Golf Club — was seen as a favourite destination and ideal recreational habitat in the central region.

Da Nang City is generally seen as a favourite destination for foreign investment in Vietnam, taking the top spot on the Provincial Competitive Index (PCI) for the past five years.

According to the city’s Investment and Promotion Centre, there were 2,988 new businesses in the first 11 months of 2015, up 45.9 percent year-on-year, with registered capital of approximately 10 billion VND (440,000 USD).

Da Nang is the most mature coastal market, catering to a range of visitors, including traditional and MICE guests. Apart from its beautiful beaches, it is also the economic hub of Vietnam. Most of its upscale accommodation is found along the white sandy beaches of Ngu Hanh Son district.

In 2015, occupancy of the five-star segment was 67 percent, the highest among the three cities including Nha Trang, Phu Quoc and Da Nang.

The city also offers top-priority policies to attract significant investment from Japan and some Japanese investors have moved their plants from China to Vietnam.-VNA 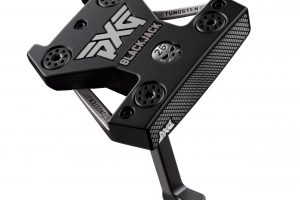 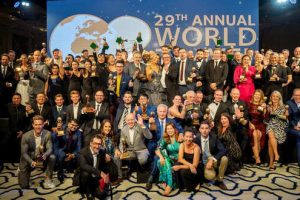 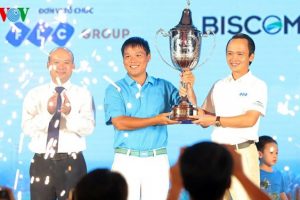