The awards were announced at the World Travel Awards (WTA) Asia Gala Ceremony 2020 in London, UK, on November 3. The WTA was launched in 1993 to acknowledge excellence in the travel and tourism industry. Heralded as the “travel industry’s equivalent of the Oscars” by The Wall Street Journal, the awards are issued based on votes by the public and travel professionals from across the globe.

This is the second consecutive year in which Vietnam has been awarded in all three of these categories.

According to the World Economic Forum’s Travel & Tourism Competitiveness Report 2019, Vietnam’s cultural resources are ranked 29th position, in the top group in the world. In Southeast Asia, Vietnam ranked 2nd, behind Indonesia.

According to the WTA, the enchanting mix of French Indochine haute couture in a mountain setting led Hotel de la Coupole, MGallery Sapa to be voted as ‘Asia’s Leading Design Hotel’.

In addition, many other resorts and hotels in Vietnam also received many awards in the categories of WTA.

In the category of tour operators, Vietravel received the title of ‘Asia’s Leading Tour Operator 2020’.

The results follow a year-long search for the world’s top travel, tourism and hospitality brands. Votes were cast by travel industry professionals and the public, with the nominee gaining the most votes in a category named as the winner, the WTA said.

Graham Cooke, Founder, World Travel Awards, says: “Our winners represent the very best of Asia’s travel and tourism sector and give my congratulations to each of them. They have all demonstrated remarkable resilience in a year of unprecedented challenges.”

He adds: “The World Travel Awards 2020 programme received a record number of votes cast by the public. This shows that the appetite for travel and tourism has never been stronger and bodes well for the industry’s future as the global recovery begins.”

The article "Vietnam tourism wins many titles in World Travel Awards 2020" was originally published on http://en.nhandan.com.vn/travel/sightseeing/item/9257202-vietnam-tourism-wins-many-titles-in-world-travel-awards-2020.html 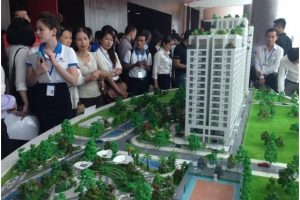 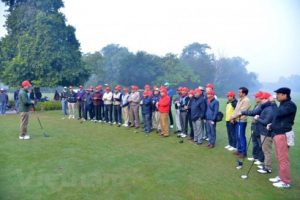 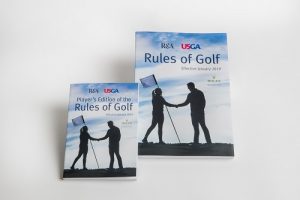