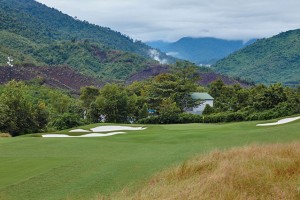 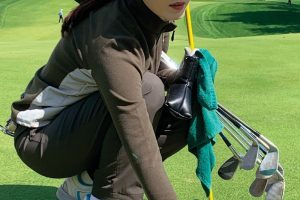 What American golf can learn from Asia