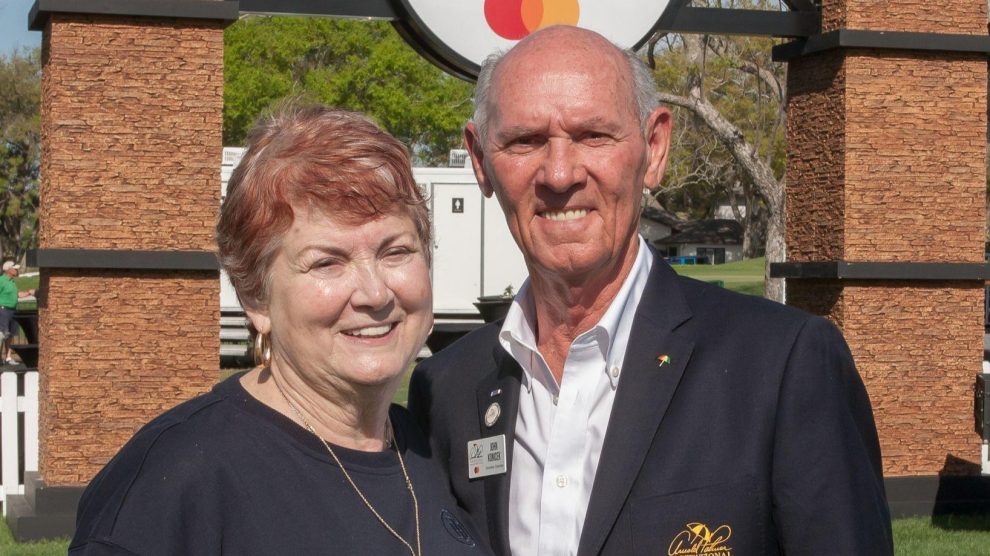 A lifelong fan of Arnold Palmer, Orlando’s Kitty Litrenta was happy to help out any way she could with his golf tournament.

During her first assignment at a Wednesday pro-am, Litrenta sat in the rain from dawn until dusk by the second hole at Bay Hill Club and Lodge. With no chance to change clothes, she ended the day wearing two rain suits soaked through to her skin.

“That was my first day,” Litrenta recalled this weekend. “You would think, ‘I’m not coming back.’ But you come back because you want to help and you love the tournament and you love Arnie so much.

“You come back for them.”

Twenty-eight years later, Litrenta is back for more at this week’s Arnold Palmer Invitational.

Since that rain-soaked day in 1992, Litrenta steadily has climbed the food chain and now is a big fish among a seamlessly endless sea of volunteers at Bay Hill.

On Saturday, the Baltimore native was named the tournament’s Volunteer of the Year — the 13th recipient since the award was established in 2007.

Litrena no longer has to battle the elements, instead working indoors coordinating updates on the manual leaderboards spread out along the vast 7,381-yard, par-72 layout. She will arrive at 6 a.m. and not leave until 8 or 9 p.m. to help track scores all week.

For Litrenta, it is a labor of love.

Asked the perks of the job, she racked her brain before replying, “You get doughnuts from Publix.”

Volunteers working 40 hours or more actually earn a round of golf. But Litrenta’s sweet tooth or the chance to tee it up at Bay Hill is not what leads her or many of the 1,500 volunteers to The Arnie each year.

Litrenta helps with other tournaments around Florida, but she says the loyalty and commitment at the Arnold Palmer Invitational is unique. After all, she is among 66 volunteers this year who have worked at the event for at least 20 years.

“Arnold Palmer is the difference,” Litrenta said. “Arnold Palmer made a difference in so many people’s lives they want to give back to him. The life he lived was such an example to everyone. I always called him the ultimate role model.

“So for somebody like that, you can’t do enough to help him and his legacy.”

Palmer’s philanthropy ultimately would outpace his many accomplishments on the golf course.

Those Orlando institutions are a big reason John Konicek, a Vietnam veteran, is a lieutenant in Arnie’s Army and general chairman of the API’s platoon of volunteers.

“I had opportunity to visit hospital and saw what that hospital meant to women, children and kids of Central Florida and saw what Mr. Palmer has done — that is why I’m here,” Konicek said. “If people did not give and care and I would not be here today. This is why I’m giving back. If it wasn’t that experience to understand what giving is all about, maybe I wouldn’t be here.

“But I do, and I will continue to support this tournament as long as I’m alive.”

While Palmer’s good works have kept Konicek coming back, the 72-year-old first volunteered at Bay Hill in 1991 to get access inside the ropes and a chance to see the game’s top players.

The next year, Konicek was the marshal on the 18th green when Palmer approached the putting surface.

“He came on green signing, ‘Zippity Do Dah,’” Konicek recalled. “He came up to me, put his arm around my shoulder and said, ‘Whaddya think, young man?’ From then on, I was in awe of the man.”

Konicek again was working on the 18th hole in 2004 when Palmer hit his final shot in competitive golf using a driver from the fairway while his grandson Sam Saunders — now a PGA Tour pro — caddied for him.

Konicek would work his way up the ranks, earn Volunteer of the Year in 2014 and ascend to his current position.

Konicek also would have dinner and cocktails with Palmer during his later years — quite an honor for a man who first signed up to work at Bay Hill so he could watch free golf.

“He’s a great gentleman,” Konicek said of The King. “When he spoke to you, he spoke to you. He always had time for people; he never passed people off.

“I can’t explain how warm I feel knowing that I’m doing some good for Central Florida and continuing his legacy.”

Regrettably, Litrenta never had the chance to meet Palmer.

“I always wanted to,” she said. “But I never really got a chance. That’s OK; I enjoy working the tournament for him.”

Like Litrenta and Konicek, many of the volunteers are at Bay Hill this week for Palmer more than the golf.

Cheryl Shivel will be at Bay Hill this week because her 24-year-old son Nicholas was born 12 weeks prematurely and cared for at the children’s hospital. Mary Ann Stead’s husband, Tom, overcame a grave illness, making her more sensitive to the mission of the Palmer hospitals.

“The wonderful commitment made by Mr. Palmer and his family to create an event that has, through the Arnold Palmer Hospitals, provided so much for our community and beyond makes me so very proud to participate once again as a volunteer,” Stead said.

This is Shivel’s first time volunteering and Stead’s 27th year. But during the course of tournament week — when volunteers log a combined 56,000 hours — the group grows into a family.

Working at Bay Hill, Litrenta has made some lifelong friends.

“Some of nicest people in the world,” she said. “We golf together; we have lunch together. We stay in touch with each other.”

As the years have passed, Litrenta increasingly arrives at the API with a sense of anticipation, looking not only to honor Palmer but also some of the people she was lucky to meet because of him and his tournament.

“It’s exciting and so neat to see them,” she said. “I’ve had a couple of my guys pass away in the past couple of years. When I see my guys, I’m just happy that they’re here.”

WHAT: The Arnold Palmer Invitational is being held this week at Bay Hill Club & Lodge, 9000 Bay Hill Blvd. in Orlando.

Complimentary one-day tickets are available for all U.S. active duty and military retirees, plus one guest. Must show Department of Defense ID.

Discounted tickets are available for U.S. non-retired veterans, plus one guest at $27.50 per ticket 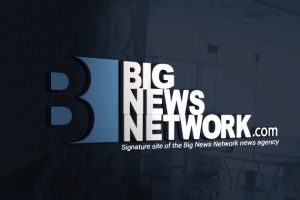 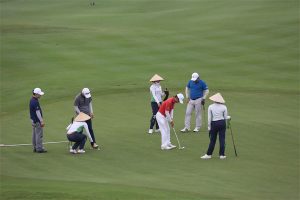 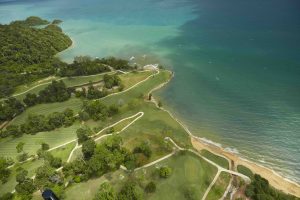