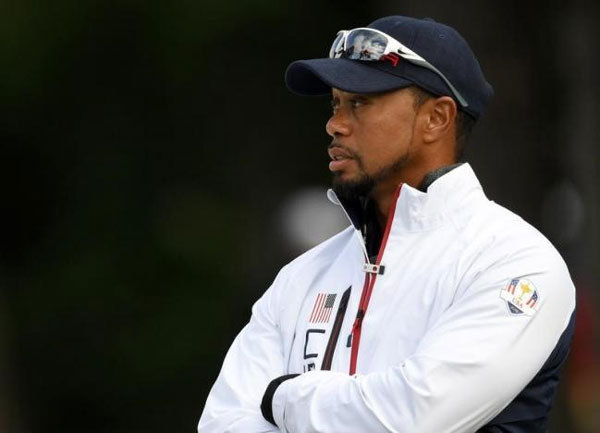 Team USA vice-captain Tiger Woods talk at the 13th green during the practice round for the Ryder Cup at Hazeltine National Golf Club in Chaska, Minnesota, September 28, 2016.

Woods, 40, is the youngest person on the Forbes top-20 list, with a net worth estimated at $740 million.

The 14-times major champion, who trails only Jack Nicklaus (18 majors) on the all-time list, recently launched a competitive comeback after being sidelined for more than 15 months while recovering from back surgery.

Woods who went through a costly divorce in 2010 and lost several sponsors after revelations of multiple infidelity, is seventh on the list, while Mickelson is 18th, with an estimated worth of $375 million.

Jordan, 53, who retired in 2003 with the mantle of arguably the greatest basketballer, is worth $1.2 billion according to the magazine, good for fourth on the list, which is topped by filmmaker George Lucas ($4.6 billion).

Forbes says eligibility for the list was limited to United States citizens who are rich because of their fame, rather than famous because they are rich.

According to Forbes, President-elect Donald Trump belongs in the latter category.

The article "Woods worth $740 million, Jordan a billionaire says Forbes" was originally published on http://english.vietnamnet.vn/fms/world-news/170374/woods-worth--740-million--jordan-a-billionaire-says-forbes.html 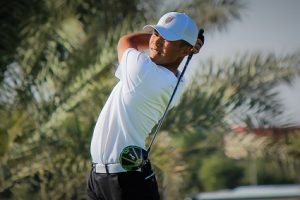 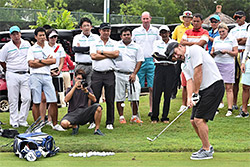