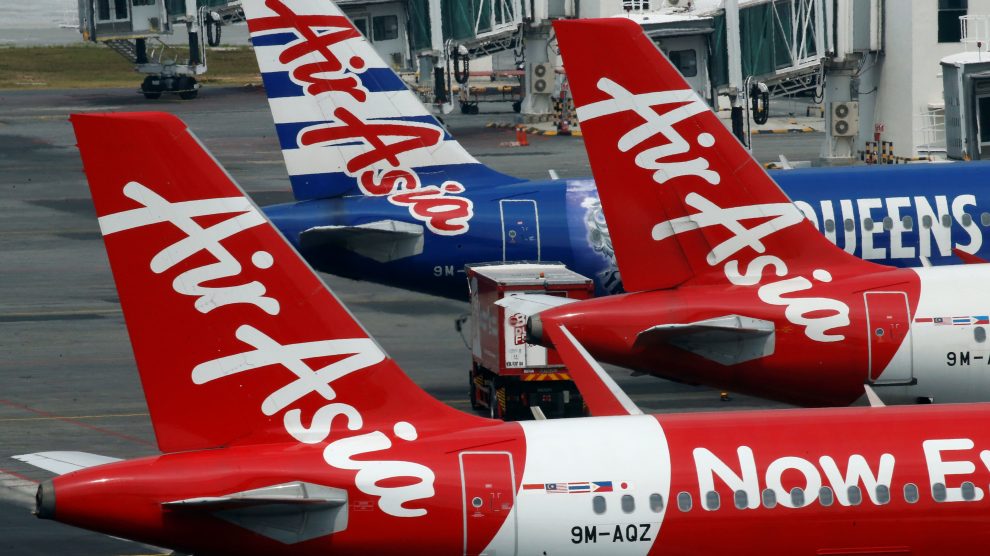 HO CHI MINH CITY – AirAsia , the largest low-cost carrier in Southeast Asia, said on Thursday that it has agreed with its partner in Vietnam to launch a domestic airline next year, to gain a footprint in the fastest growing air travel market in the region.

The Malaysia-based carrier and Thien Minh Group, a Hanoi-based tourism business, agreed on Thursday to invest in aircraft to form a fleet for the new airline. TMG CEO Tran Trong Kien said that the fleet will mainly consist of Airbus A320s and A321s, both short- to medium-range, narrow-body aircraft.

“We expect to enhance our contribution to Vietnam’s aviation and increase locals in one of the most promising markets in the region,” AirAsia CEO Tony Fernandes said before signing agreement on Thursday in Hanoi.

The move comes as Vietnamese take to the skies in the Southeast Asian nation booms. AirAsia aims to counter Vietjet Aviation, the Vietnamese budget airline that is rising on strong passenger growth at home.

Kien said, “We aspire to reap the huge potential of the fast-growing air travel business via the partnership” with AirAsia.

TMG offers high-end tourism using its seaplanes connecting Hanoi and Ha Long Bay, as well as cruises traveling the Mekong Delta. The private company operates a chain of hotels and resorts in Vietnam, Laos and Cambodia that host more than 200,000 guests annually, with plans to add two facilities each year.

Official statistics show 79.28 million air passengers for the first nine months of 2018, up 12% on the year.

AirAsia owns 30% of the new venture, the maximum allowed for foreign ownership of an airline under Vietnamese law, though Hanoi is considering lifting the limit to 49%.

Vietnam’s aviation market has averaged 17.4% growth over the past decade, far higher than the 7.9% rate for the Asia-Pacific region, the International Air Transport Association said. AirAsia has been seeking a local partner for more than 10 years. The Malaysian airline once agreed to team with now-rival Vietjet, but the deal collapsed in 2010 without a maiden flight.

But analysts see possible headwinds for AirAsia’s entry into Vietnam. Vietjet holds roughly half the market, and the country’s first private airline stands better placed to deal with local authorities.

Yet the low number of flights per capita compared with other countries leaves room for more players, said Le Dang Doanh, director of the Central Institute for Economic Management in Vietnam.

The article "AirAsia to launch airline in Vietnam with local partner - Nikkei Asian Review" was originally published on https://asia.nikkei.com/Business/Companies/AirAsia-to-launch-airline-in-Vietnam-with-local-partner 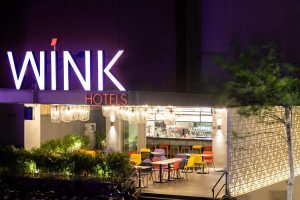 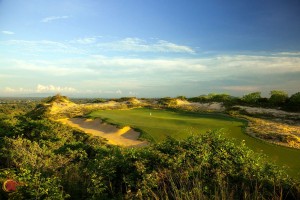 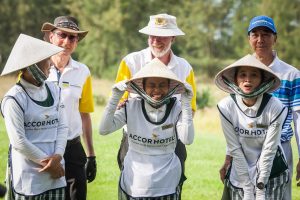