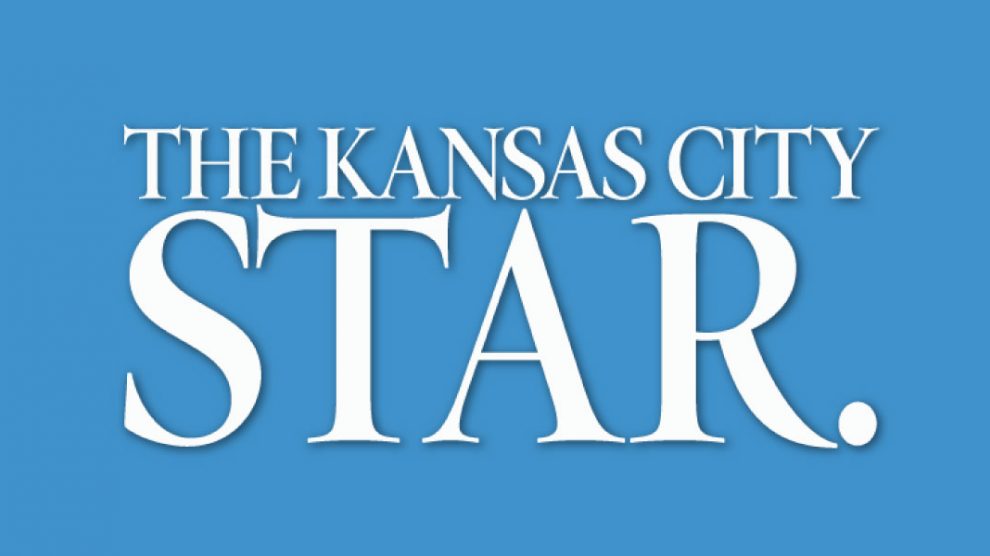 Dustin Johnson is right where he’s used to being on the weekend: near the top of the leaderboard.

After a rough start, Johnson regrouped and shot a second straight 2-under 69. He was 4 under and just two shots off the lead.

That’s where he made a double bogey after his 175-yard tee shot into the par 3 landed in the water. He had another bogey on the par-4 16th hole and made the turn at even par. He started on the 10th hole.

The front nine was much better. Johnson, the top-ranked golfer in the world, birdied the first, third, fourth and eighth holes. His only hiccup was a bogey on the sixth hole.

In his past two tournaments, Johnson won the WGC-Mexico Championship and finished tied for fifth last week.

“I feel like the game’s in good form,” he said. “I’m seeing a lot of good things, even when I got off to a rough start. I brought it back and played really solid the rest of the day.”

Teenager Akshay Bhatia, playing in his first PGA Tour event, failed to make the cut. Bhatia, 17, shot a second-round 1-over 72 and finished his tournament at 4-over 146.

As the only amateur, and the only teenager in the field, Bhatia said it took some time to get used to all the attention.

“(Thursday) I was pretty nervous, I wasn’t comfortable the whole day,” Bhatia said. “Today I was very comfortable for most of the round. I was hitting it great and rolling my putts pretty good. At the end I started hitting the driver kind of wayward. And I got a double (bogey) at nine, which killed my momentum.”

Bhatia started his second round by making birdies on three of his first eight holes. Then came the double bogey on nine and three more bogeys on the back nine to finish below the cut line.

“I’ve never been in a situation like this,” Bhatia said. “As a teenager it’s not easy to overcome right away. The next time I’ll tee it up a little better and hit more fairways.”

A few notables will not be around for the weekend: Former champions Adam Hadwin, John Senden, Gary Woodland, K.J. Choi and Charl Schwartzel all missed the cut. Jason Day (3 over), defending Masters champion Patrick Reed (10 over) and Webb Simpson (6 over) also will not be in the weekend field.

The article "At Valspar, Dustin Johnson right where he usually is" was originally published on https://www.kansascity.com/sports/golf/article228319854.html?src=rss 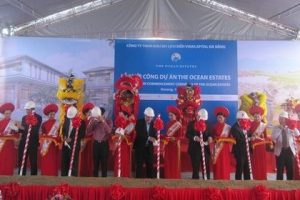 Golfers to challenge at World Masters in Da Nang 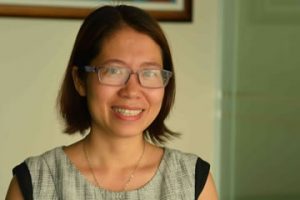