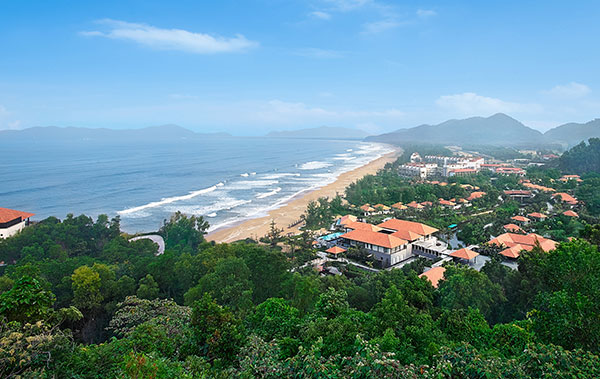 According to Alexa Phan, marketing director of Laguna Lang Co, the 300-hectare, $875-million project will be carried out over four phases, the second of which is currently under development. The first phase, which carried a price tag of $200 million, became operational in 2013.

“Asides from six more hotels, we are developing more vital infrastructure. Laguna Lang Co hopes to be a highlight of tourism in the central part of Vietnam, turning Lang Co into a famous tourism destination just like Laguna Phuket of Thailand,” she added.

Phan said that the second phase would involve building 53 villas in the Laguna Park residential area, in addition to 73 villas in the Banyan Tree hill area, as well as more retail and entertainment facilities.

Notably, Banyan Tree is planning to operate a casino in the resort, and it seems close to securing the permission to do so. On March 14, during the joint working session between the Thua Thien-Hue People’s Committee and the Ministry of Finance (MoF), Thua Thien-Hue leaders laid out the plans for the casino to Minister of Finance Dinh Tien Dung who said he supported the proposal because he believed it would be mutually beneficial for both the province and the developer.

Michal Zitek, area general manager of Banyan Tree Lang Co and Angsana Lang Co – two operating 5-star hotels and resorts at the complex – said that if and when the company received approval, the casino would be up and running within a short period of time.

“We are confident that because we already have the infrastructure, the space, and the establishment, we will be able to get the casino going faster than a greenfield project. Everything here is just waiting for approval and we can be operational within months rather than years,” he said in a recent interview with VIR.

“Such a natural environment is like a fairytale location in which to have a casino. Macau is all big streets and bright lights. In Vietnam they’re also looking to put a casino in very developed areas. I think putting it in this location would be a unique selling point. It will be a little more exclusive and allow for a more refined casino experience,” he said.

Currently, Vietnam has 50 licensed electronic gaming service providers and has licensed eight casinos, all of which are open to international punters and foreign passport holders exclusively. Hotels and resorts in Vietnam which house a casino are all eagerly awaiting the government’s decree that will permit Vietnamese people aged 21 and over to gamble. 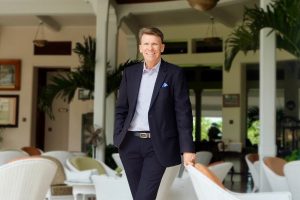 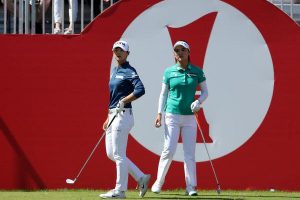 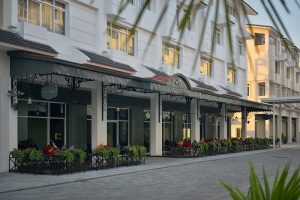