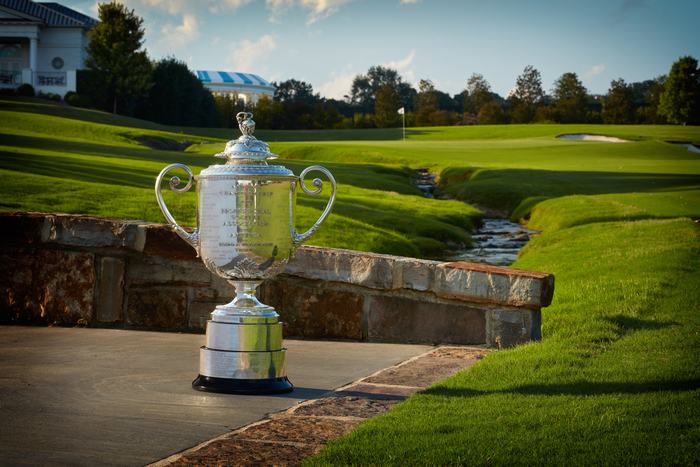 For golfers and spectators alike, the PGA Championship has grown into one of the premiere sporting events in the world and the Wanamaker Trophy is considered one of the golf world’s greatest prizes.

Bellerive is a classic course, rich in tradition. From your drive into the course, the stately clubhouse and the magnificent grounds, you know you’re in for something special when playing here. Bellerive reminds you of the outstanding Robert Trent Jones designs around the world, such as Wilmington South in Delaware. Tall stately trees, large undulating greens and deep colourful bunkers. The course features many doglegs and possesses many water hazards, not to mention the length of the course. Here’s a venue that has not grown old, but has matured into a venerable layout that has withstood the test of time. To coin a phrase, Bellerive has cache. The course is beautifully maintained and manicured to perfection, not a blade of grass out of place. The amenities and staff are also second to none. The bottom line, when in St. Louis, try at all costs to play this great classic. 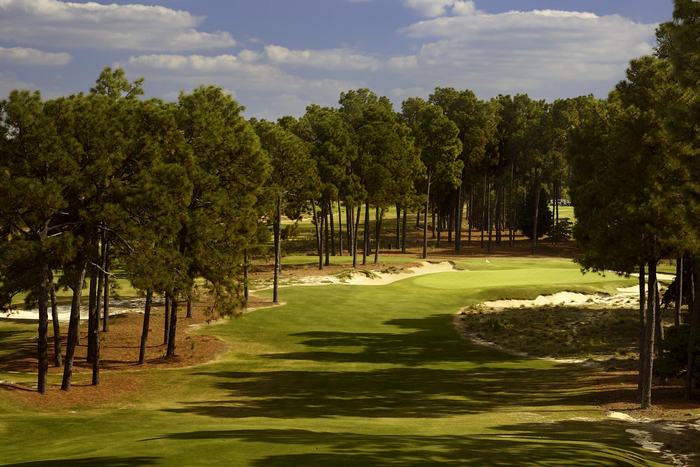 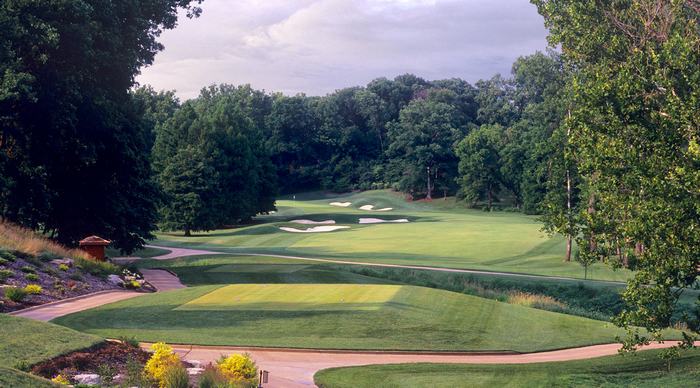 Looking ahead, Bellerive is also excited to play host to the 100th PGA Championship, in August 2018, as the best golfers in the world come once again to St. Louis to contend for the Wanamaker Trophy and “Glory’s Last Shot.” 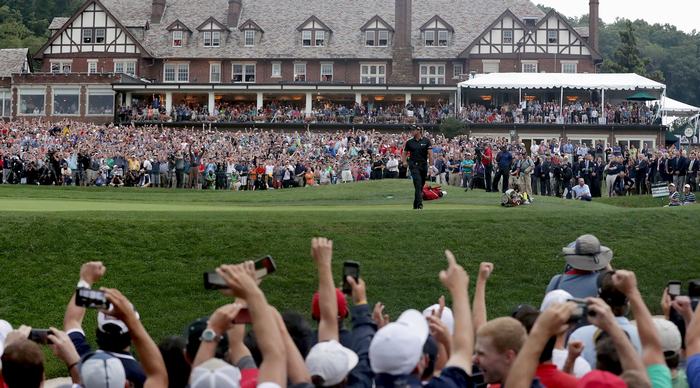 The article "Bellerive – a true champion" was originally published on http://vietnamgolfmagazine.net/en/bellerive-a-true-champion/ 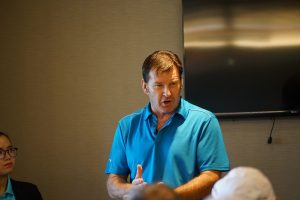 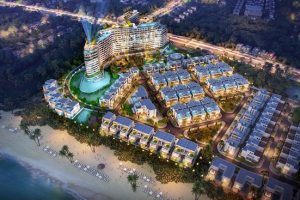 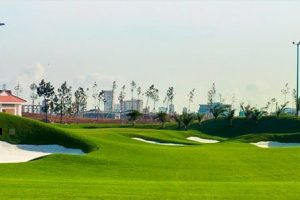