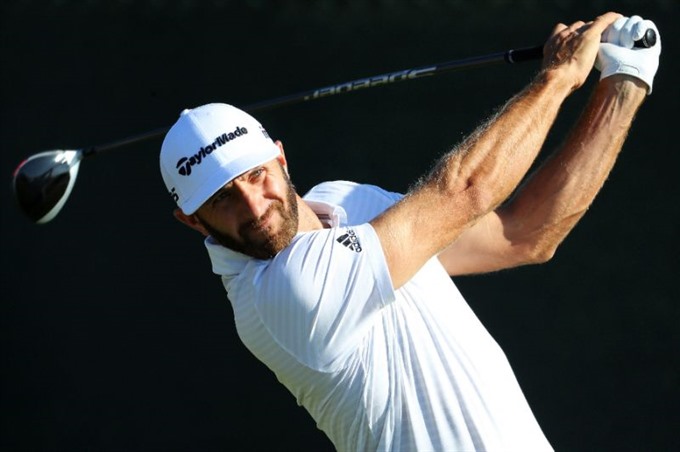 SOUTHAMPTON, United States — Dustin Johnson likes the view from the top, and the long-hitting American says there’s no downside to arriving at the 118th US Open as the number one ranked player in the world.

“If anything, it takes pressure off me just because I played well last week,” Johnson said on Tuesday at Shinnecock Hills, where the year’s second major tees off on Thursday.

Johnson, toppled from the number one spot last month by Justin Thomas, regained the summit on Sunday with a storming six-shot victory in the US PGA Tour FedEx St. Jude Classic in Memphis.

The 33-year-old sealed his win in emphatic style, holing out for an eagle at the 72nd hole.

“I had a lot on the line on Sunday,” Johnson said. “I knew it. I knew if I go out and win the golf tournament, I go back to number one.

“To go out and play the way I did, especially on the back nine, was definitely a big confidence boost for me coming into this week.”

Johnson, who won the 2016 US Open at Oakmont in a long-awaited major breakthrough, had reached number one in February of 2017 and stayed there for 64 weeks before he was supplanted by Thomas.

He’s not shy in saying the number one ranking is a motivator for him.

“Absolutely,” Johnson said. “I think it’s a spot where all golfers want to be. It’s definitely a spot where I want to be. So it’s motivation to keep me working hard and keep doing the things I’m doing.”

Johnson opened 2018 with an impressive victory in the Tournament of Champions in January.

He scattered four top-10 finishes among his next eight starts before his win in Memphis, a tournament he added to his schedule in a bid to sharpen up his putting, which he felt had been letting him down.

With a solid win behind him – Johnson posted four rounds in the 60s at TPC Southwind – he’s confident he has the game to become the first player to win the US Open the week after capturing a PGA Tour title.

“I feel like right now, my game’s in very good shape,” he said. “It definitely would be awesome to get my second major.”

Johnson will launch that quest on Thursday playing alongside Thomas and 14-time major champion Tiger Woods in a blockbuster group.

He’s got no reservations about playing the first two rounds in a group that will draw a massive and no doubt raucous gallery.

The article "Confident Johnson eyes second major at US Open" was originally published on http://vietnamnews.vn/sports/449816/confident-johnson-eyes-second-major-at-us-open.html 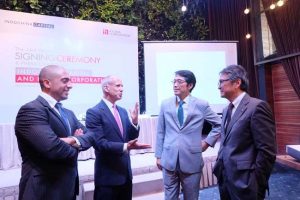 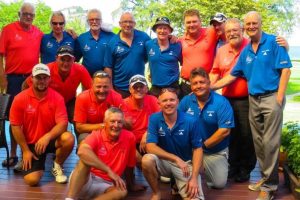 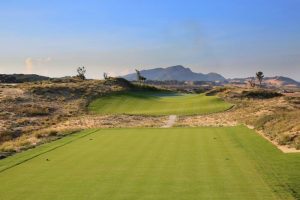