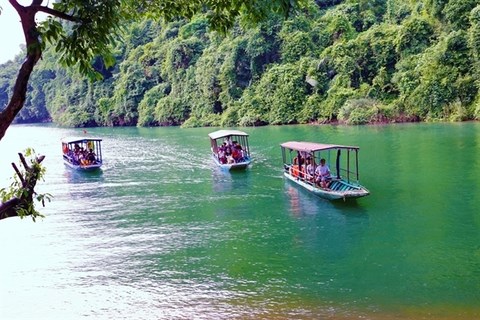 A view of Ba Be Lake in Bac Kan province (Photo: news.zing.vn)
Hanoi (VNA) – The FLC Group has planned to invest in three big projects in the northern mountainous province of Bac Kan, covering a total area of almost 2,600 hectares.

The projects include a resort, an entertainment and eco-urban area on Ba Be Lake on over 1,400 hectares with eco-houses, adventure parks, river tourism and a five-star resort and an 18-hole golf course.

The second project will be Quang Khe resort and entertainment complex on 500 hectares, while the third is northern Cau River resort and eco urban area covering an area of 690 hectares in Bac Kan city.

Vice Chairman of the FLC Group Le Thanh Vinh said the projects have been carefully prepared.

However, the group has not disclosed the total investment for the three projects.-VNA 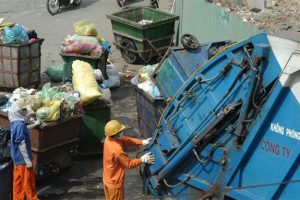 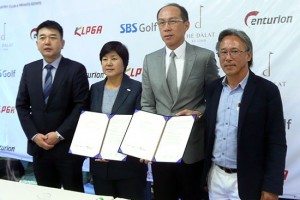