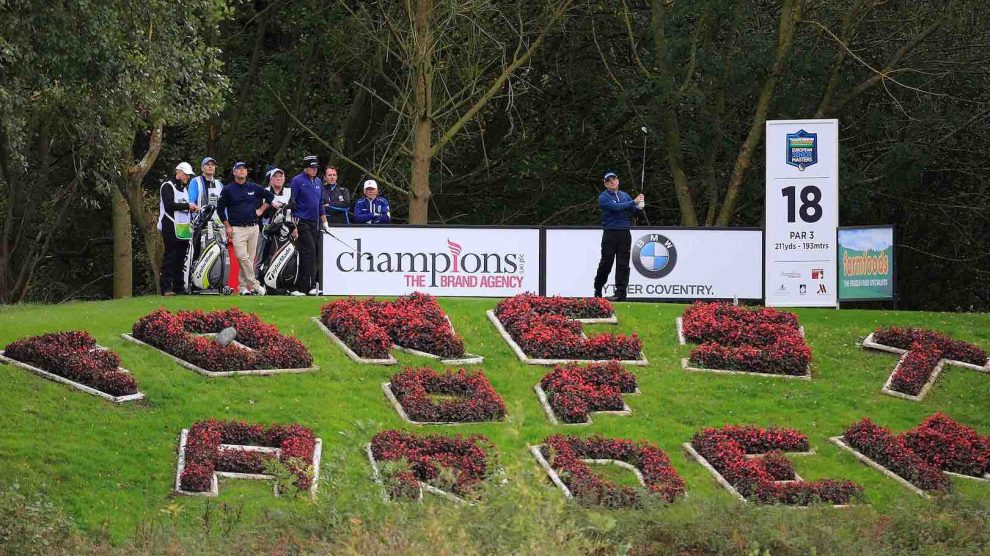 Latest  > European Senior Masters returns to the Forest of Arden

One of the finest courses in England

Following the success of last year’s inaugural Farmfoods European Senior Masters, this year the event is returning to the Forest of Arden Marriott Country Club & Hotel, between 4-7 October.

Bringing together the biggest names on the Staysure Tour, the championship is set to be even bigger in 2018. Simon Harris is the Tour’s Commercial Manager and discussed the event at the Media Day, held at the Forest of Arden.

He said: “I’m really looking forward to this year’s event, we had a really good field last year and the nail-biting finish made it a really entertaining inaugural tournament. To see Paul McGinley have victory snatched away from him on the final hole, it was such a dramatic climax to an excellent event and we can only build on it this year.

“The course is in great shape and it is one of the finest courses in England. It’s in a beautiful landscape and is very well sculpted, the greenkeepers have clearly done a great job. We’ve had a difficult winter in the UK, but the course is in fantastic condition.”

Last year’s event was won by Welsh golfer, Stephen Dodd, who defeated 2014 Ryder Cup captain, Paul McGinley, and 2017 Order of Merit winner, Clark Dennis, by one stroke in what was a dramatic final day in the West Midlands.

2018 saw insurance company, Staysure, announced as the event’s title-sponsor, and Simon explained what they have brought to the table since coming on board.

“Staysure are the United Kingdom’s most trusted provider of over 50s travel insurance, which obviously matches with the audience following the Tour and over 50s golfers. The Tour’s fanbase are keen to travel the world and enjoy themselves playing golf, so it is a perfect partnership.

“The fact they have committed to a ten-year partnership shows how strong the Tour is at the moment and are helping us to add to what were already solid foundations, but also adding a number of new exciting tournaments.

“The only way is up at the moment.”

Once again, the Farmfoods European Senior Masters will be hosted by former European Tour winner, Peter Baker, who made his debut on the Staysure Tour in last year’s event. Peter spoke about the test which the Forest of Arden courses poses.

“I think it’s a challenging course, but all the players love it and said what a good a test it was last year. You always have to play well at the Forest of Arden and it’s a good ball strikers course which is always in great condition.

“A lot of people turned up to spectate last year in what was a great first event. I’ve played at this venue several times over the years and it has always been a wonderful course to play on.” 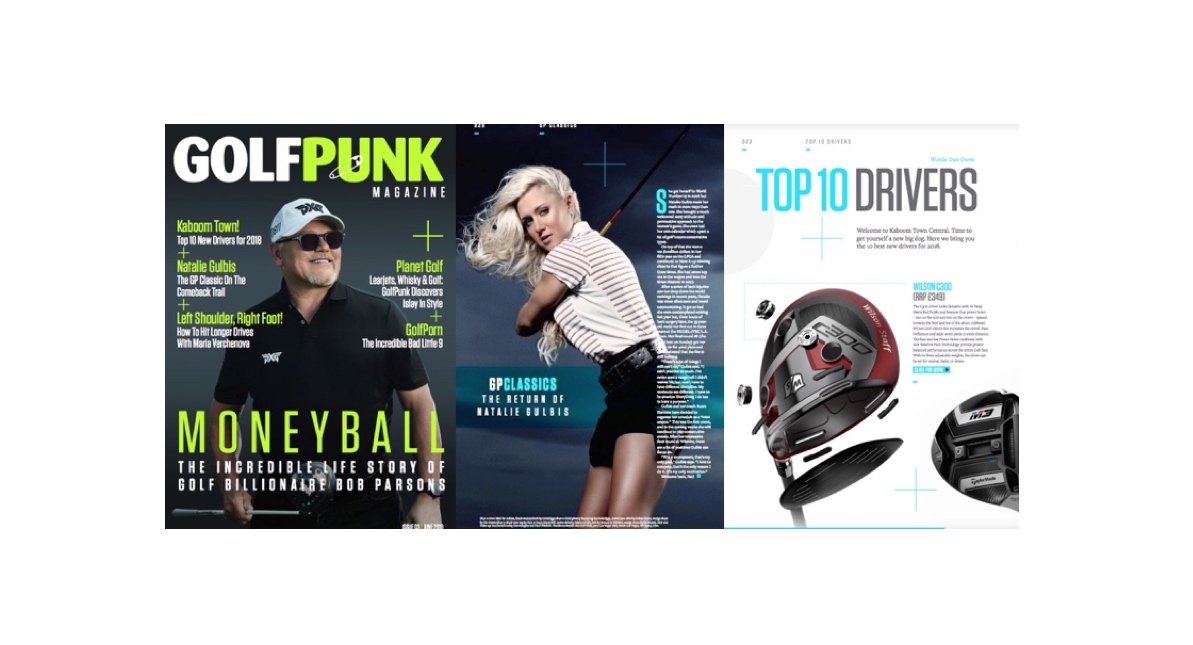 The article "European Senior Masters returns to the Forest of Arden" was originally published on http://www.golfpunkhq.com/news/article/european-senior-masters-returns-to-the-forest-of-arden 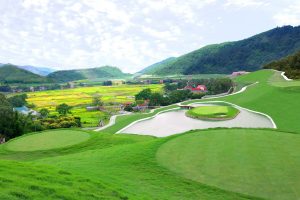 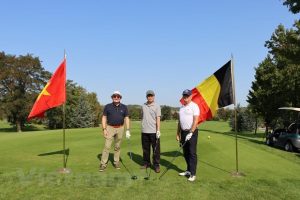 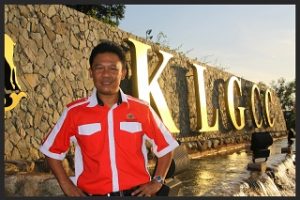