Last year, along with 15 other awards, Portugal won the 25th edition of the World Travel Awards for the Best Destination in the World» and «Best European Destination for the second consecutive year.

Also, Portugal was recognized as the Best World and European Golf Destination in the World Golf Awards last year.

The rush in tourism has been boosting the economic growth of Portugal ever since 2014 with major investments in new hotels and residential projects for short-term leases.

From the time of 2013, the number of international visitors have grown from € 15,9 million to € 24,6 million in 2017. As per the Portuguese National Statistics Institute, tourism-related revenues reached € 15,2 million in 2017.

The article "Portugal rewarded as Best destination in the World Travel Awards" was originally published on http://feedproxy.google.com/~r/travelandtourworld-travelandtourismnews/~3/zByiyYowjxE/ 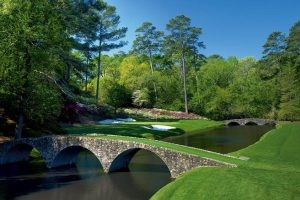 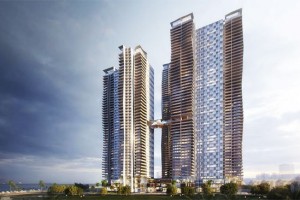