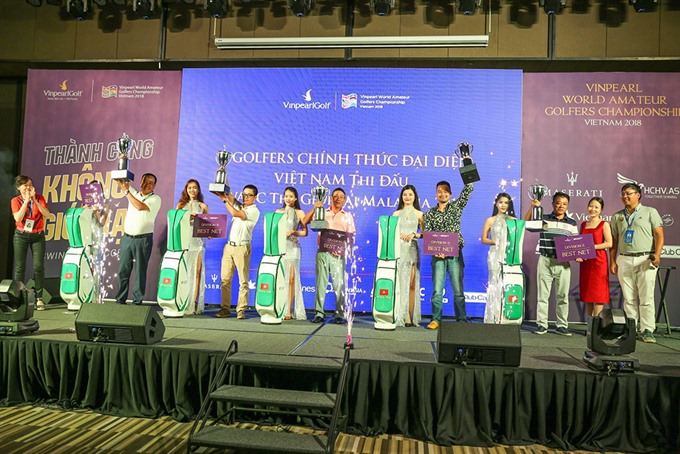 Viet Nam has selected five golfers to compete at the final of the World Amateur Golfers Championship (WAGC) 2018 to be held on October in Malaysia.

Five national players has been selected to compete in the final of the World Amateur Golfers Championship. — Photos courtesy of Vinpearl Golf Nam Hoi An

The elimination round attracted nearly 200 golfers in late July.

The golf course is of the links style and features several sand and water traps over 18 holes.

“For the last eight years, this is the first time the tournament in Viet Nam has been held at a golf course in the central region. Vinpearl Golf Nam Hoi An is a perfect option for this year because the final of WAGC 2018 taking place in Malaysia will have two out of four links golf courses with same terrain,” said Nguyễn Thị Bảo Quỳnh, representative of WAGC in Viet Nam.

For over two decades, the World Amateur Golfers Championship has grown to become the world’s largest amateur golf championship, with national championships and players in the world finals from over 40 countries.

The World Amateur Golfers Championship (WAGC) inspires amateur golfers from around the world to take on the challenge of competing within their own skill levels by receiving the same status as the professionals and elite do with the proud feeling of representing their country in a world championship final.

The world final is played over 72 holes (like professional PGA tournaments) with handicap adjustments between each round. — VNS 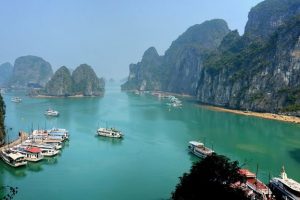 Vietnam gears up to create a major impact | Traveldailynews.Asia 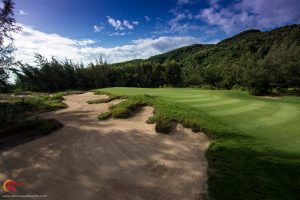 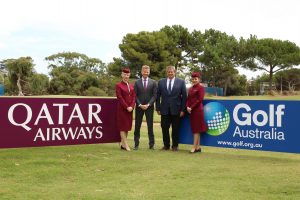