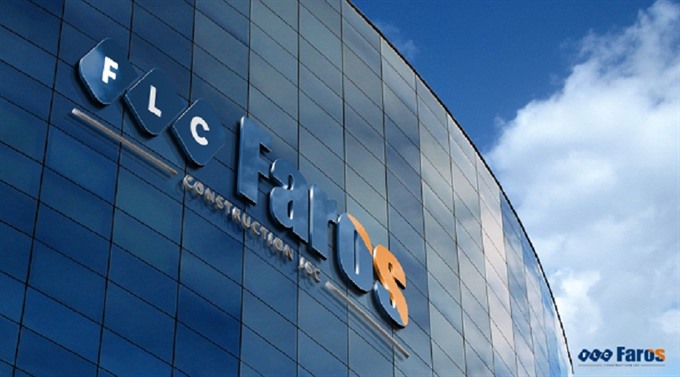 Construction giant FLC Faros has set a revenue target of VNĐ4.9 trillion (US$217.78 million) and a post-tax profit of VNĐ580 billion for 2017.-Photo thuonggiaonline.vn

The figures increased by 38 per cent and 25 per cent, respectively, in comparison to 2016’s numbers, the management board revealed at its annual shareholder meeting on Friday.

In the first three months of the year, FLC Faros gained a net revenue of VNĐ855 billion, an increase of 37 per cent from a year ago, and the post-tax profit for parent company shareholders reached nearly VNĐ91 billion, a rise of 9 per cent.

In 2016, the company earned VNĐ3.54 trillion in total revenue and VNĐ470 billion in post-tax profit. A large part of earnings for FLC Faros came from construction activities and no longer depended on the firm’s financial business.

The company’s total assets in 2016 almost doubled to VNĐ8.2 trillion from VNĐ4.52 trillion, including a nearly five-fold increase in short-term assets to VNĐ5.73 trillion, which mainly focused on short-term financial investments.

FLC Faros plans to issue 4.3 million shares to make a 10 per cent dividend payment for its 2016 performance. The share issuance is scheduled in the second quarter of 2017 to provide sufficient capital for the company to make investment in new projects.

According to the firm’s management board, the share issuance will be more beneficial for current shareholders than paying dividend in cash, as the company’s share price is much higher than the share’s face value.

Trịnh Văn Quyết, chairman of the property developer FLC Group, has been named the new chairman of FLC Faros Construction, after a vote by the management board following the company’s annual shareholder meeting.

At the annual shareholder meeting of FLC Faros, Quyết was voted by a majority of shareholders to be included in FLC Faros management board.

His new position has created some speculations over a merger between FLC Group and FLC Faros Construction. Both FLC and FLC Faros have said the deal is under consideration, but the groups must make sure shareholders of the two companies are benefited. – VNS 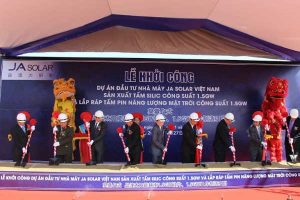 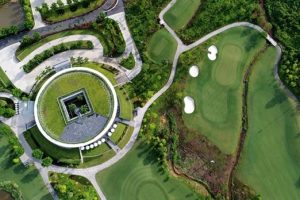