The Nicklaus Design layout, which opened for play late in 2015, is part of an integrated resort on Nhon Ly island, near the provincial city of Quy Nhon on Vietnam’s south central coast.
Already acknowledged as one of Vietnam’s best courses, FLC Quy Nhon Golf Links features a front nine in a mountainside parkland setting and a back nine that plays alongside and provides spectacular views of the East Sea.

A mountain course, designed by Schmidt-Curley and with stunning views of the ocean and coastline, will open for play early in 2017.
FLC was further acknowledged at the Asian Golf Awards when its chairman, Trinh Van Quyet, received a special vision award for developing multiple golf courses in Vietnam.
“This is a bold initiative on the part of an entrepreneur to not only introduce golf to Vietnam, but to also invest in the tourism potential of golf and to offer numerous employment opportunities to the Vietnamese population,” the award citation read.

It was only the second time the vision award had been made, the previous recipient being Mission Hills China chairman, Dr Ken Chu.
Under Mr Quyet’s guidance, FLC Group has opened two golf resorts in the past two years – at Sam Son on the north-central coast and at Quy Nhon.
A third resort, at World Heritage-listed Halong Bay, will open in mid-2017, while other resorts are planned at Quang Binh and Haiphong in northern Vietnam.

All exisiting and planned resorts are managed by a subsidiary company, Biscom, whose chairman Luu Duc Quang was named in September as one of the world’s 20 most powerful people in golf. Each resort comprises a luxury hotel, villas and condominiums for sale, spa and convention centres, multiple restaurants and other leisure facilities.
FLC Group has announced it plans to build 20 courses by 2020, a schedule that will increase Vietnam’s total golf course portfolio by almost 50 percent.

The article "FLC Scores at Asian Golf Awards" was originally published on http://www.asiantravelmedia.com/flc-scores-asian-golf-awards/ 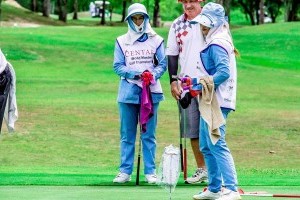 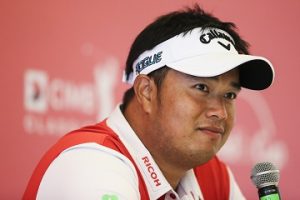 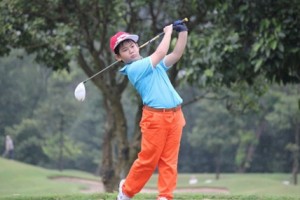