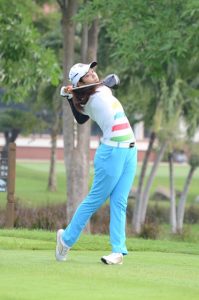 Thai Paphangkorn Tavatanakit is among the top-ranked players heading to the inaugural Women’s Amateur Asia-Pacific Championship.

Singapore: More than 80 players from 18 countries have been confirmed for next year’s inaugural Women’s Amateur Asia-Pacific Golf Championship.

Singapore will also have six spots, comprising four based on ranking, headed by Callista Chen, and an additional two places as the host nation, which sees talented 13-year-old Shannon Tan secure a place in the starting line-up.

Hong Kong will have four players, while entries have been received from Cook Islands, Guam, Iran, Myanmar and Vietnam.

The final field for the 72-hole stroke play event is expected to feature 86 players from 20 countries.

The Women’s Amateur Asia-Pacific will be played from February 21-24 over the redeveloped New Tanjong course at Sentosa Golf Club, a Golf Course Facility Member of the Asian Golf Industry Federation.

The winner will also be invited by HSBC, a global supporter of women’s golf, to remain in Singapore to compete in the following week’s HSBC Women’s World Championship (March 1-4) at the same layout.

Dominic Wall, Director – Asia-Pacific at The R&A, said: “The first Women’s Amateur Asia-Pacific has already attracted an impressive entry list from across the region and it shows the strong support for this initiative.

“The championship was developed by The R&A and Asia-Pacific Golf Confederation (APGC) to provide a pathway for Asia’s elite female amateurs to the international stage. This is underlined by the winner’s invitations to two Majors – the Ricoh Women’s British Open and ANA Inspiration, as well as the HSBC Women’s World Championship, the region’s leading women’s tournament.”

Lee Kyung-jae, Secretary of the APGC, added: “Asia-Pacific has some of the leading women golfers at both professional and amateur level, and the Women’s Amateur Asia-Pacific will showcase the region’s elite amateurs in a spectacular setting in Singapore.

“The men’s Asia-Pacific Amateur Championship has proved hugely successful in providing a platform for the best men’s amateur golfers in the region to display their skills on an international stage at the Majors, and the first Women’s Amateur Asia-Pacific will provide similar opportunities.”

Kabaya Ohayo Group and Rolex will be the championship’s principal sponsors, while IMG have been engaged to assist with tournament staging and TV broadcasting, which will include live coverage and highlights packages.

The Royal Golf Club in Japan will be the venue for the championship in 2019 and 2020. 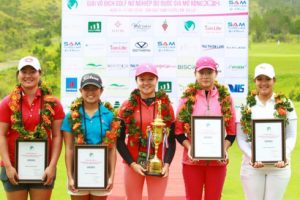 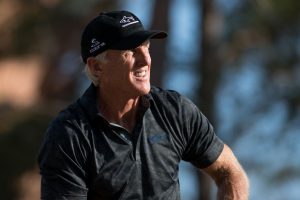 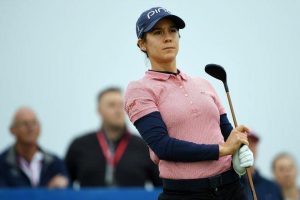