Hanoi (VNA) – A total of 55 golfers from nine countries on May 13 began competing at SEA Games 31 in the northern province of Vinh Phuc, according to the Organising Committee.

The Vietnamese team consists of nine golfers, including five males.

Head coach of the Vietnamese squad Nguyen Thai Duong said seven of them are under 18 years old but are all highly experienced and have once obtained high places at other tournaments. 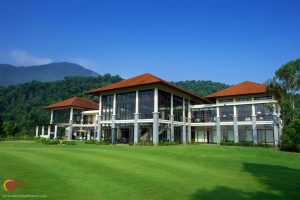 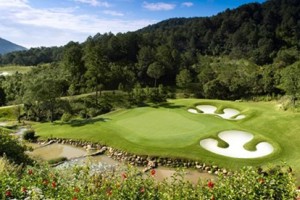