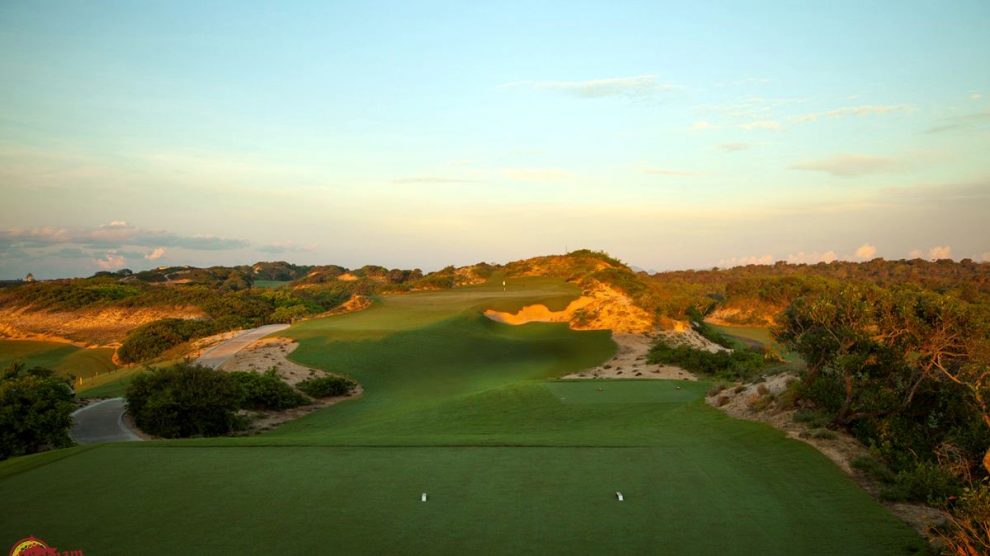 Falcone made the promise at a recent meeting with Minister of Planning and Investment Nguyen Chi Dung during the latter’s visit to the U.S.

Falcone briefed the minister on the steps to expand The Grand Ho Tram and increase investment in the region, saying that over US$1 billion in deployed and pledged capital has been added to the multi-billion-dollar project.

At the meeting, Dung advised on how The Grand Ho Tram can build upon its success to date and attract greater domestic and international tourists to the province.

The Grand Ho Tram in Ba Ria-Vung Tau Province is the largest foreign-invested tourism development in Vietnam, and the largest U.S. private equity investment in the country.

Falcone confirmed his commitment to completing an additional 559-room tower dubbed The Beach Club, which will also be accompanied by expansive entertainment amenities, and the development of a 1,000-key beachside condotel.

Falcone said he is in talks with Vietnamese partners over development of an airport for chartered flights, around 15 kilometers from the resort, to further enhance access and draw more visitors to the southern province.

The Grand Ho Tram has set up strategic relations with major local partners, such as construction firm Coteccons and airline Vietjet, and many domestic suppliers.

With 541 five-star rooms, residential villas, and numerous leisure facilities including a golf course, water parks and high-tech audio-visual entertainment, The Grand Ho Tram has contributed to efforts to elevate Vietnam’s status as a leading destination for tourism in the region, and the world.

The Grand Ho Tram also serves as an active supporter of U.S.-Vietnam business relations. Being a leading sponsor of the American Chamber of Commerce in Vietnam (AmCham), The Grand Ho Tram hosted a networking weekend last week for AmCham member businesses and representatives of the U.S. embassy. 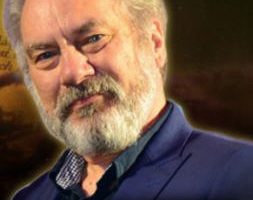 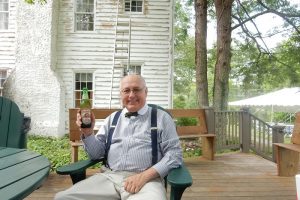 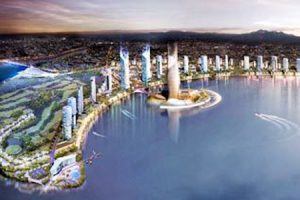