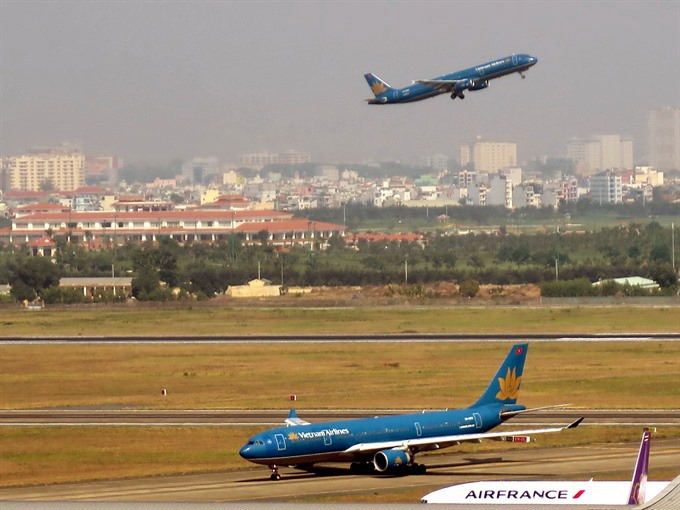 The Ministry of Defence promised to hand over military-owned land to the south of HCM City’s Tan Son Nhat Airport, if required by the Government. A golf course, which opened in 2015, is located on the land.

According to a report by the HCM City People’s Committee submitted to the Ministry of Environment and Natural Resources (MoNRE), the city’s Military Command currently managed 64 tracts of land with a total area of 3.1 million sq.m, while the city’s border guards held about 113,000 sq.m.

This land is primarily used for military purposes – camps and barracks, deployment of defence systems, training grounds and historical landmarks.

Monitoring land controlled by the military and other defence forces is down to the municipal department of environment, but the People’s Committee does not receive reports from the department.

“The utilisation of military-controlled land for commercial purposes was decided by the Ministry of National Defence (MoD). Joint-circulars on the management and inspection of these areas have not been established between the defence ministry, environment ministry and local governments, resulting in difficulties in stock-taking efforts,” read the report by the municipal People’s Committee.

HCM City authorities have asked the MoNRE and the MoD to direct units and agencies to review the commercialisation of military land within HCM City, and submit their findings to the Government.

Local governments and concerned ministries (especially MoNRE and MoD) were told to inspect the management of military land throughout the country and submit their reports to the Government leader before November 30.

The article "HCMC asks for military land to be reviewed" was originally published on http://english.vietnamnet.vn/fms/society/207176/hcmc-asks-for-military-land-to-be-reviewed.html 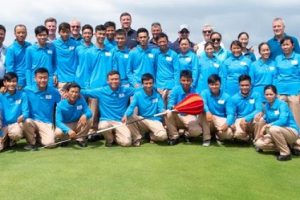