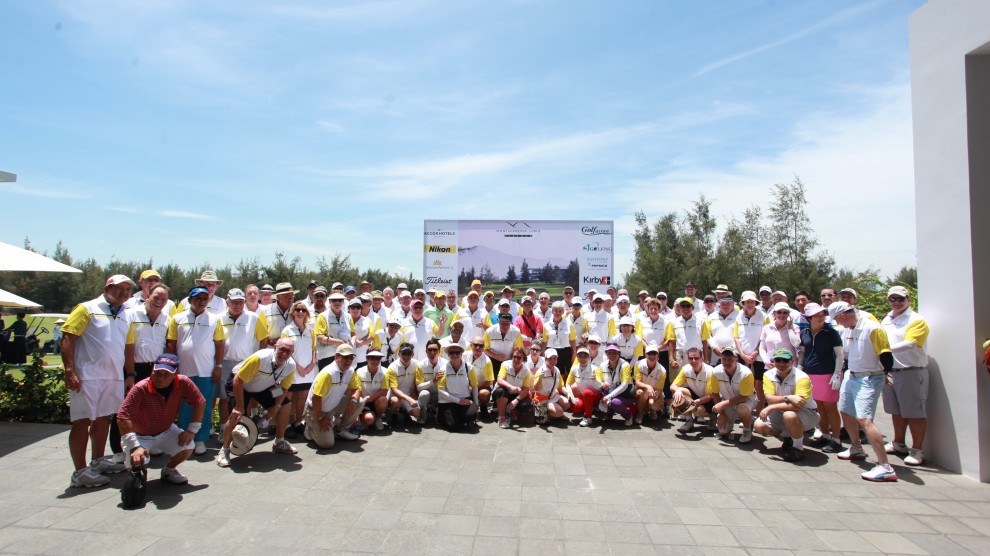 The week-long tournament for players over the age of 35 included 4 rounds of Championship golf, nightly social and entertainment events as well as touring the region’s popular attractions and tourism experiences.

Golfers played 2 rounds at both the Greg Norman-designed Danang Golf Club and neighbouring Montgomerie Links. The Competition was segregated into divisions based on age and handicap.
The gross champion in the ladies’ division was Robyn Tait from Song Be in Vietnam. Playing off a handicap of 3, Robyn had rounds of 80, 83, 80 and a final round of 76. Kim, from Song Gea was the stableford winner, scoring a 4 round total of 150 points, the best of the tournament.

The mens’ 60+ B grade was keenly contested and after four rounds 3 players were tied on 140 stableford points. Hong Kong’s Jean Paul Cuvelier won on a countback, ahead of Datu Chuah Kim Seah and Felix Go, both from Wack Wack in the Philippines.

Results for all players and photos from the tournament can be viewed at www.vietnamworldmasters.com

Half of the participants came from Australia and New Zealand. The Philippines and Vietnam also had large contingents. Players also travelled from the USA, Canada, Hungary, Hong Kong, China, Malaysia and India.

First time travellers to Vietnam, Ronnie and Wendy Triffitt from Australia loved Danang: “I really enjoyed the links design of Danang GC and the greens were so pure. The Montgomerie course was a little more forgiving and the conditioning of the course couldn’t be faulted. We were glad we stayed at the Pullman Danang which is located on a beautiful stretch of beach frequented by surfers. The resort staff were so nice to us. Wendy was a non-golfer and she enjoyed the organised day tours and cooking classes and meeting the other partners. Hoi An is just magic and we loved the fabulous Vietnamese cuisine.”

Pablo Soon from the Philippines has competed in tournaments all over the world and rates the Vietnam World Masters among the best. “I think Danang is perfect for golf holidays and we were spoilt with the event organisation and hospitality this week. The downtown is just beautiful and we enjoyed the restaurants and bars. We are already locked in to come back next year.” 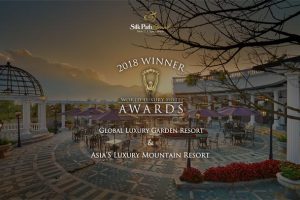