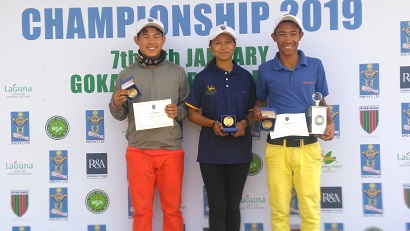 Kathmandu, Nepal: Subash Tamang’s stock continued to rise with a wire-to-wire victory in the seventh edition of the CMS Faldo Series Nepal Championship.

Fast out of the blocks with rounds of 71 and 66, Subash spread-eagled the field, opening up a nine-shot advantage heading into the final day.

It was a lead that never came under threat as he coasted home at the Gokarna course, situated inside the serene Gokarna Protected Forest, just 10 kilometres from Kathmandu city and Tribhuvan International Airport.

Signing off with a 74, Subash posted a 54-hole aggregate of five-under-par 211 – five strokes in front of overall runner-up Sukra Bahadur Rai, who was chasing a third successive Faldo Series Nepal Championship title.

A clear indication of the progress Subash is making came from the fact that his winning total was no fewer than 21 strokes better than his score in the same event 12 months earlier.

Deepak Acharya, Senior Golf Director at Gokarna Forest Resort, said: “Subash has only been playing the game for the last four years, but he has huge potential.

“Although he hits his driver 240 yards, he is very accurate off the tee and he’s extremely sharp from within 100 yards of the green.”

As well as boosting his selection prospects for the Nepalese golf team in this year’s South Asia Games at Gokarna Forest, Subash will now have the chance to show off those attributes in the 13th Faldo Series Asia Grand Final, to be hosted by six-time Major champion Sir Nick Faldo at Laguna Lăng Cô in Danang, Central Vietnam in March.

As winner of the Boys’ Under-21 category, Rai has earned himself a return trip to Vietnam where he’ll be aiming to improve on his fifth-place finish in last year’s Faldo Series Asia Grand Final.

Rai, who represented his country in the Asian Games and at the Asia Pacific Amateur Championship in 2018, left himself with too much to do at Gokarna Forest after an uncharacteristically sluggish opening round of 74.

In the absence of Pratima Sherpa, now at college in America, Kashmira Shah scooped top place in the Girls’ Division. Her total of 261 was six shots better than last year when she was a distant second to Sherpa. However, it did not meet the scoring levels required to qualify for the Grand Final.

The article "Teenager Subash Sees the Light at Gokarna Forest" was originally published on https://www.agif.asia/2019/01/teenager-subash-sees-the-light-at-gokarna-forest/ 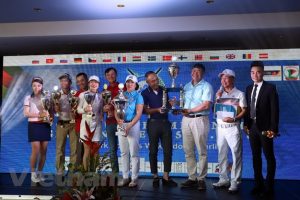 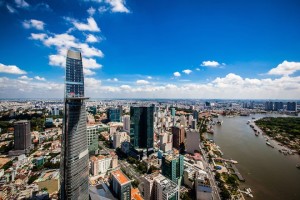