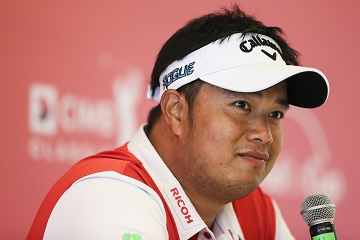 Bangkok, Thailand: From his lofty perch at Pebble Beach Golf Links, pioneering Kiradech Aphibarnrat will act as an inspiration to his young compatriots lining up in the 14th edition of the Faldo Series Thailand Championship (North).

With the third leg of the 2019-20 Faldo Series Asia season at Watermill Golf Club & Resort teeing-off this weekend, participants will be keeping a keen eye on the progress of Kiradech, the sole Thai in the field at the 119th US Open.

The first Thai golfer to earn a PGA Tour card, Kiradech has already notched two top-five results this season and believes the best is yet to be.

“It has been a huge learning curve for me, and I feel I can do even better. I’m trying to get my best form back by practicing hard and playing well. Hopefully that next big break will come along,” said Kiradech, who rose up through the ranks, competing in top-level junior and amateur events around the world.

In his role as a television golfing analyst, Sir Nick Faldo has witnessed at close quarters the progress Kiradech has made in recent months. He said: “It’s been exciting to see the improvement in Kiradech’s game. He’s a fabulous role model for young Thais who are setting out on their career paths.

“I’m sure all those who are participating in the Faldo Series Thailand Championship will be watching closely how Kiradech fares. It would be a wonderful boost for golf in Thailand if Kiradech can put himself in contention at the US Open.

“I know there is great strength in depth in junior golf in Thailand and I’m sure it won’t be long before we have another Thai following in the footsteps of Nakarin Ratanakul and Napat ‘Toy’ Paramacharoenroj and being crowned Faldo Series Asia Grand Final champion.”

Located in Nakhon Nayok, less than two hours by car from Bangkok, and renowned for its refreshing waterfalls and abundant varieties of fruits, the Watermill course is expected to provide a stern challenge for the 67-strong field that includes past Faldo Series Asia Grand Final contestants Weerawish Nakorachar and Putt Sridama.

All age group winners at Watermill will be rewarded with a ticket to Laguna Lăng Cô in Danang, Vietnam, in March, 2020 to compete in the 14th Faldo Series Asia Grand Final, to be hosted by six-time Major champion Faldo.

In addition to the standalone Faldo Series Thailand Championship, it was announced last month that a series of three other qualifying events will be staged across the country, in conjunction with international schools in Thailand.

Combined performances of players in those tournaments in Phuket, Hua Hin and Pattaya will be reflected in an Order of Merit from which five age-group category winners will progress to the Grand Final. 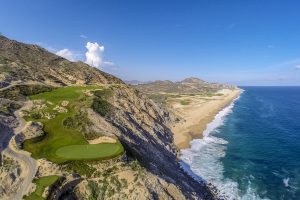 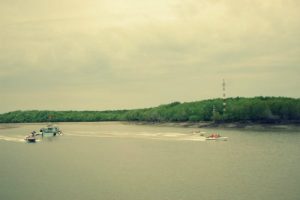