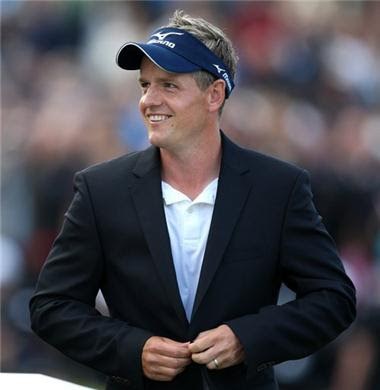 Da Nang (VNA) – The first ever golf course designed by former world No. 1 Luke Donald will open at the foot of a mountain range less than half an hour’s drive from Da Nang on March 25.

The Ba Na Hills Golf Club will feature 18 tour-calibre holes, stretching 7,858 yards from the championship tees. An investor announcement says the club “will play away from the coastline, at elevation, in a cooler setting typically void of wind”.

It also quotes Donald as saying: “The large rolling hills, stunning mountain backdrop and adjacent river at Ba Na Hills will provide golfers with the ideal complement to the existing courses in the area.”

Donald has competed all over the world since turning pro in 2001 and held the top spot in the rankings between May 2011 and March 2012.

The Ba Na Hills GC is managed by IMG and owned by Sun Group, one of the leading investors in Vietnam.-VNA

The article "Luke Donald to design golf course" was originally published on http://en.vietnamplus.vn/luke-donald-to-design-golf-course/89831.vnp 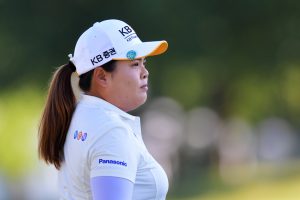 In shocking move, Inbee Park bows out of International Crown 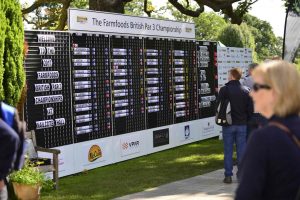