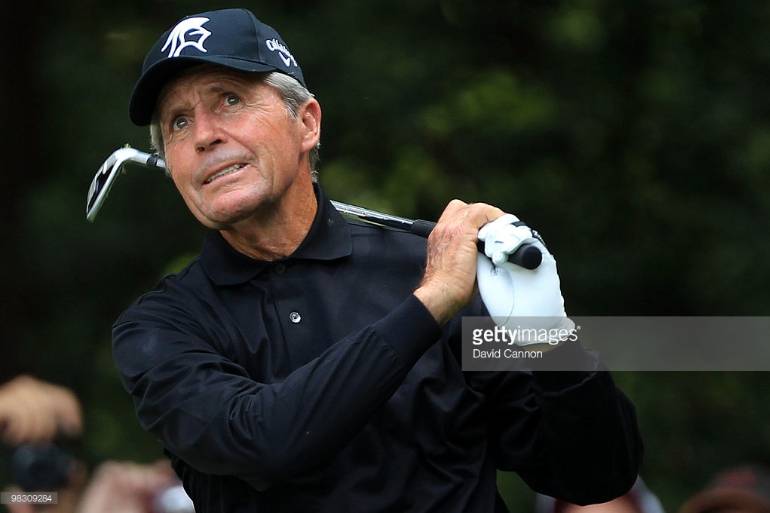 Global golf icon Gary Player continues to stake his claim as the World’s Most Traveled Athlete ™ after a visit to Vietnam, which he believes will become a major player in the emerging golf market of Asia.

Golf is now more than ever a global sport, and the Asian community has embraced this as many players from the surrounding areas are having excellent professional success. For example, the International Presidents Cup team included five Asian players in last year’s competition.

After successful developments in other evolving markets including Bulgaria, China and Abu Dhabi, Gary Player and his design team have been engaged on multiple projects by Vingroup, who is a leader in Vietnam’s tourism industry featuring golf courses, international luxury hotels, resorts, beach villas and amusement parks. It is an ideal scenario for the Black Knight to design championship courses in a golf hungry region.

“The development of playable courses throughout Asia would help boosting the popularity and accessibility of the sport to amateurs in this part of the world,” said Gary Player. “This will be a grassroots effort, and Vietnam certainly will play a large role in developing the game in the Far East. We are privileged to work with Vingroup, a company known for producing first-class establishments.”

Creating a local golf scene is vital to jump start the growth of the game in Vietnam, and involving one of the all-time greats in Gary Player will only help garner interest from locals to tourists to professionals. With golf set to be on sports’ biggest stage at this year’s Summer Olympics in Rio de Janeiro, the world will soon realize the impact golf can have on a local and national economy.

Scott Ferrell, President of Gary Player Design and who accompanied Mr. Player said, “Our team has visited Vietnam many times to lay a foundation for our business, and Gary Player is personally in tune to the opportunities for the growth of the game there. His personal commitment to Vietnam will no doubt leave a lasting legacy in this important and growing market.”

ABOUT GARY PLAYER
Gary Player is the most successful global golfer of all time. He has won more than 165 professional golf tournaments worldwide, and is one of only five men to capture golf’s coveted career Grand Slam, winning all four of golf’s Majors by the age of 29. He also is the only professional golfer in history to win the Grand Slam on the Senior Tour.

The Player Foundation has raised more than $60 million for underprivileged children around the world, and has set a goal to donate $100 million by 2025.

Mr. Player currently serves as the global ambassador for the World Golf Hall of Fame, and he has been dubbed “The Black Knight,” “Mr. Fitness,” and “The World’s Most Traveled Athlete™” – having travelled more than 25 million km. In 2015, he celebrated his 80th birthday and the 50th anniversary of his career Grand Slam achievement.

ABOUT GARY PLAYER DESIGN
Established by Marc Player in the early 1980s and widely recognized as the most successful international golf course architectural firm in the world, Gary Player Design has branded more than 350 layouts with the mark of a champion. Over its existence, the firm has worked on five continents and in more than 30 countries, and prides itself on taking Gary Player and his design experience to emerging markets to help develop the game of golf globally.

The company offers three tiers of golf course design brands, Black Knight Design™, Player Design™ and Gary Player Signature Design™ – of which Mr. Player is personally involved in each Signature project. The cornerstone of Gary Player’s design approach is to create playable and memorable golf courses within the constraints of a given site, while being ultra-sensitive to the surrounding environment.

The result is a portfolio of award-winning and environmentally-recognized courses around the world, including the Top 3 Courses in South Africa and a multitude of Asian awards – most notably the Best Golf Course in both Hong Kong and Indonesia. The company’s portfolio includes nine Gary Player-branded golf courses in China, eight in the Philippines, twelve in Japan, four in Korea, as well as others in Burma, Vietnam, Cambodia, Indonesia, Malaysia, Singapore, Thailand and India.

Multiple rankings have also been received in the US by Golf Digest and Golf Magazine, and several courses have been certified by the Audubon International for environmental stewardship. With projects under construction in Canada, Mexico and the United States, Gary Player Design lays claim to 45 golf courses in North America.

Marc Player is the Chief Executive of Black Knight International, the holding company of The Player Group, of which Gary Player Design is an operating division. Presently the design company has more than 60 projects around the world in the design and construction phase.

For further information and/or a listing of awards, contact Scott Ferrell at +1 864 477-2720 or visit www.garyplayerdesign.com. 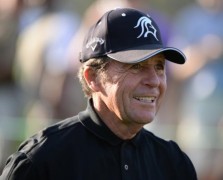 10 of Da Nang&#39;s best beach hotels for your vacation in Vietnam Travel 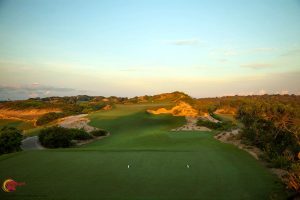