The tourism sector aims to rake in 2 trillion VND (88.6 million USD) in revenue, Deputy Director of the municipal Department of Culture, Sports and Tourism Le Minh Son revealed at a conference in the city on January 11.

Can Tho will implement a project to build tourist sites, including Ninh Kieu Wharf, Cai Rang Floating Market, and dunes along the Hau River, he said.

The municipal authorities also aim to speed up a project preserving and developing the Cai Rang Floating Market to turn it into a special tourism product of the Mekong Delta and Can Tho city, he added.

In 2016, Can Tho greeted over 5.3 million vacationers, up 14 percent against the previous year, and earned over 1.8 trillion VND (79.7 million USD) from tourism. 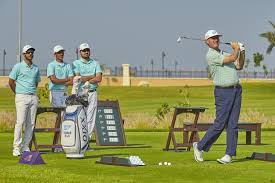