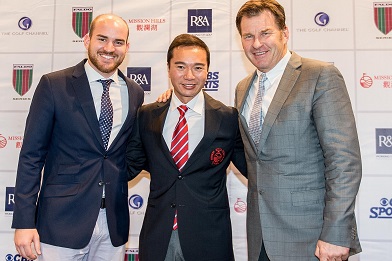 Haikou, Hainan Island, China: Mission Hills China is strengthening its ties to the Faldo Series Asia with confirmation it will stage two qualifying tournaments in 2019.

Six-time Major champion Sir Nick Faldo said: “My sincere thanks go to Mission Hills China for all they have done in support of the Faldo Series Asia since it was inaugurated more than a decade ago.

“I’m pleased, therefore, that we’re having qualifiers this year in both Shenzhen and Hainan. I congratulate Mission Hills on their continued efforts to develop junior golf and provide opportunities for youngsters to play the game.”

Tenniel Chu, Group Vice Chairman of Mission Hills, said: “We are delighted to be working with Sir Nick on developing the junior game in China and around the region.

“For the Mission Hills junior golf programme, 2019 promises to be another significant year as we strive to introduce more Chinese people to the game and contribute to the growth of golf worldwide.”

Mission Hills Group is the owner and operator of two resorts in China, one in Shenzhen in southern China and the other in Haikou on the tropical tourism island of Hainan. Together, the fully-integrated facilities span a total of 40 square kilometres and 22 golf courses, making Mission Hills the largest golf complex in the world.

As well as three events in China and two in Thailand, championships are in the planning for Australia, Bangladesh, Chinese-Taipei, Hong Kong, India, Japan, Korea, Malaysia, Nepal, New Zealand, Pakistan, the Philippines, Singapore and Vietnam over the next 12 months. 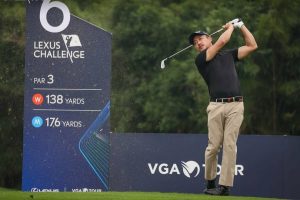 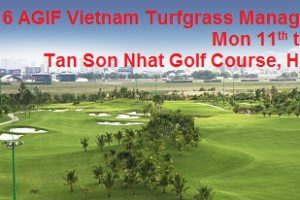