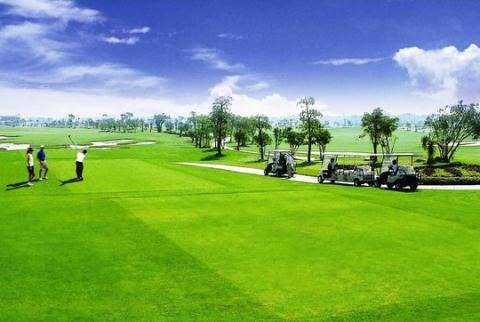 Ha Nam will have a golf course. The Prime Minister has given the green light to a plan on developing the Kim Bang golf project in Kim Bang District.-Photo baodatviet.vn

The Prime Minister has given the green light to a plan on developing the Kim Bang golf project on a total area of 198.24ha in Kim Bang District, Ha Nam Province.

The project’s total investment is VND1 trillion (US$43.9 million).

He has also asked the People’s Committee of Ha Nam to complete procedures on adjusting the provincial land use plan by 2020. Subsequently, the province will submit plans to authorised agencies for approval and supervise investors’ implementation of regulations on investment, construction, business and land use, as well as environment and related commitments, Voice of Vietnam (VOV) reported.

The Kim Bang golf project will be undertaken in two phases — developing a golf course and a resort in Ha Nam Province. The project is expected to be in operation in the first quarter of 2018.

The Prime Minister has also agreed to reduce the scale of the GS Cu Chi golf course from 36 holes on 200ha to 18 holes on 90ha.

The People’s Committee of HCM City has decided to take back the remaining 110ha from the GS Cu Chi golf project and use the land for other targets according to existing regulations. 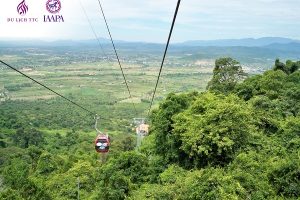 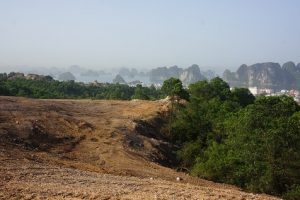 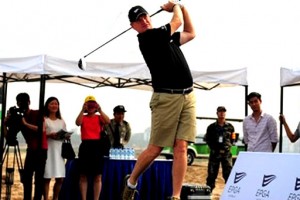