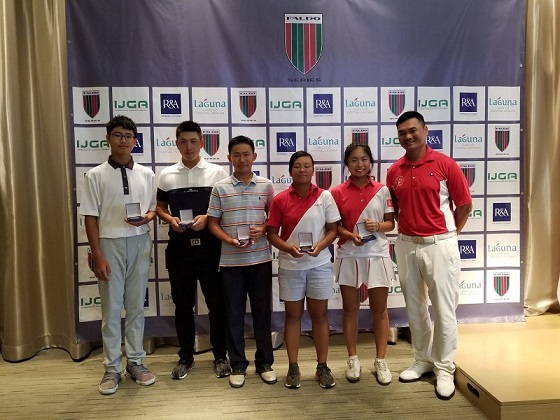 Six-over through 10 holes of the opening round over the North Course at the Jockey Club Kau Sai Chau Public Course, Zhuo’s prospects of mounting a challenge in the fourth leg of the 2018-19 Faldo Series Asia season appeared bleak.

However, displaying an admirable resilience, the Hong Kong Elite Junior Squad member proceeded to cover the final 44 holes in even-par in the R&A World Amateur Golf Ranking event that was played in conjunction with the Jockey Club Kau Sai Chau Junior Open presented by now TV.

Thanks to that gutsy recovery, Zhuo soared to the top of the leaderboard with a three-day total of 222 – three strokes ahead of Shen Wang-ngai and 11 in front of Wong Hei-nam and Chang Tun-liang in equal third place.

Zhuo, who has a handicap index of 1.6, will go on to represent Hong Kong in the 13th Faldo Series Asia Grand Final, to be hosted by Sir Nick Faldo at Laguna Lăng Cô in Danang, Vietnam, in March, 2019.

At Kau Sai Chau, Zhuo, joint third in last year’s Hong Kong Junior Close Championship, endured a stuttering start with bogeys at the first, fourth and eighth and a double-bogey six at the tight sixth hole. With another dropped stroke on 10, the wheels seemed to be in danger of falling off.

To his credit, though, Zhuo regained his composure to cover the closing eight-hole stretch in even-par. He maintained that solidity for the two following days to take top spot in both the Boys’ Under-21 division and overall.

Ring rustiness proved a handicap to Taiga Iwasa. With school commitments having prevented Iwasa from playing much competitive golf in recent months, the Hong Kong National Squad member was punished for a series of wayward shots which saw him run up six double-bogeys and one triple-bogey in the first 36 holes.

Although he was not eligible to qualify for the Grand Final, arguably the performance of the week came from Kim Joon-ho. Playing in the Boys’ 11-12 age group category, Kim fired rounds of 78, 72 and 71 to mark himself down as one to watch.

Six-time Major championship winner Faldo, Britain’s most successful golfer, said: “Congratulations to Alex on his excellent fightback. It just goes to show that you should never give up in golf. Keep battling and keep grinding … and good things can happen.” 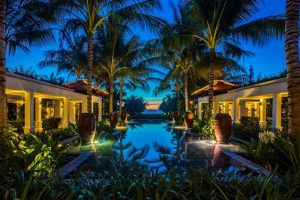 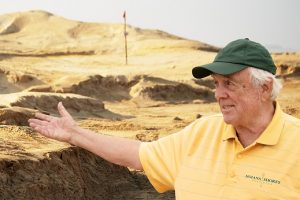 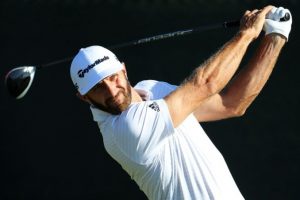