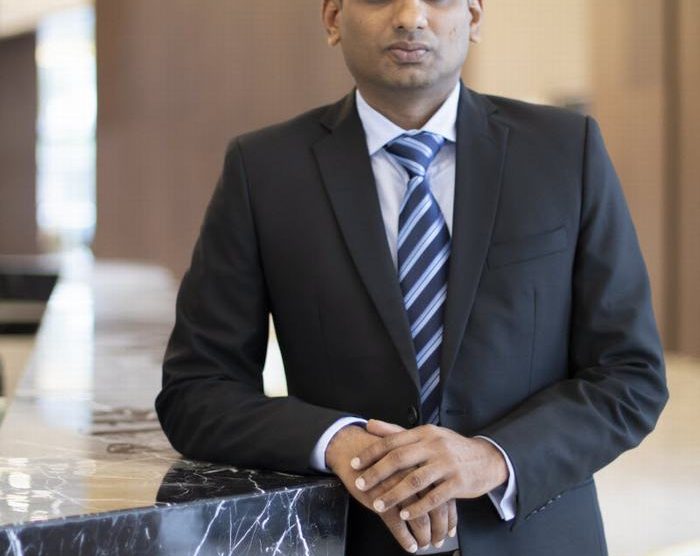 Ganesan comes to the 514-room resort after seven years in Vietnam, where he worked most recently as the director of food and beverage at the Pullman Vung Tau Hotel and Convention Centre. He previously worked as director of operations at Odyssea Hospitality Management, with responsibilities for Liberty Central Hotels & Resorts, as well as the Novotel Danang Premier Han River and Premier Village Danang Resort.

A Malaysian national, Ganesan started his hospitality career in an internship with Holiday Inn, Lake Buena Vista, Orlando, Florida 20 years ago. At subsequent positions in Malaysia and South America, he rose through the ranks as a chef and food and beverage manager for the likes of Le Meridien, Hilton and Novotel, before becoming the director of food and beverage for the InterContinental Fiji Golf Resort & Spa’s pre-opening team in January 2009.

He holds a Brevet de technicien supérieur (BTS) technician certificate in hotel management as well as an executive MBA from RMIT University Vietnam that he completed this year.

Describing himself as an “impactful communicator, problem solver and excellent coach”, Ganesan’s experience ranges from hotel pre-openings to project management and strategic planning and execution.

Located 27km from Phu Quoc International Airport, Radisson Blu Resort Phu Quoc will be part of an integrated resort, providing guests with direct access to a vast array of facilities including a safari park, amusement and water parks, a world-class golf course and Akoya, a sublime spa and wellness centre. 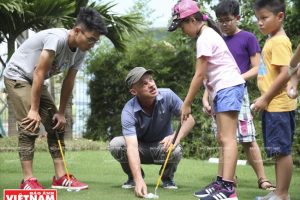 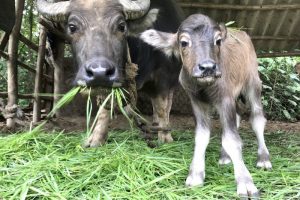 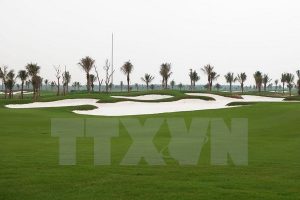 Can Tho, RoK agree to step up cooperation in various areas
Intriguing Vietnamese Showdown in Store