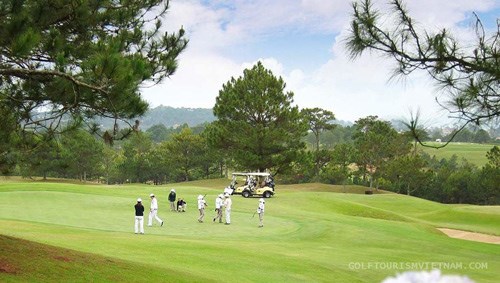 Lam Dong (VNA) – Golfer Cho Jeong Min from the Republic of Korea (RoK) triumphed at The Da Lat at 1200 Ladies’ Championship tournament, which concluded in the Central Highlands province of Lam Dong on March 27.

The golf player from the RoK national team pocketed the first prize, 1.8 billion VND (78,000 USD). The three-day tournament, the first of its kind in Vietnam, was sanctioned by the Korean Ladies Professional Golf Association (KLPGA). It attracted 108 golfers from all around the world and was broadcast live on the RoK’s SBS channel in five countries.

After the tournament, The Da Lat at 1200 golf course will join the arena system under the annual KLPGA’s Ladies’ Asian Tour.

The Da Lat at 1200 golf course, located near Da Ron Lake in Duc Trong district, enjoys favourable weather, enabling it to hold tournaments throughout the year.-VNA 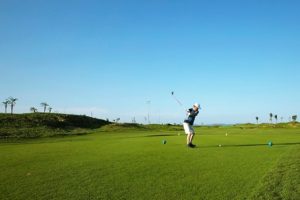 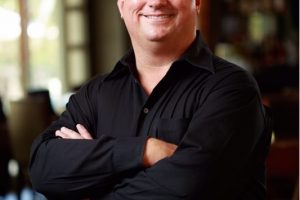