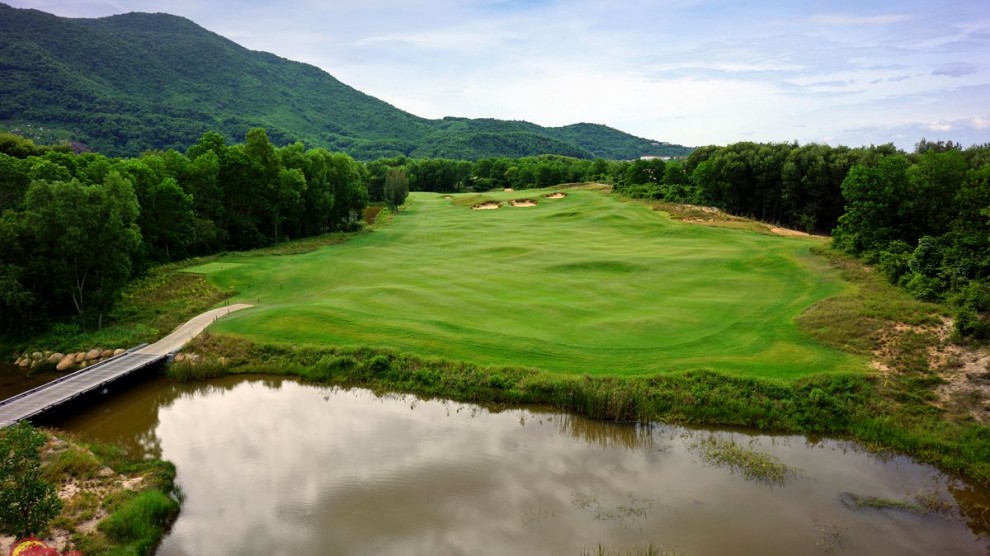 SINGAPORE — A new chapter in the history of the Faldo Series Asia will be written when the second decade of the junior programme tees-off next week.

Spanning 11 months, the 2016-17 Faldo Series Asia season will include a minimum of 21 events in 17 countries including, for the first time, two qualifiers in Thailand.

Winners of age-group categories at each of the national championships will earn themselves places in the 11th Faldo Series Asia Grand Final, to be hosted by Faldo at Laguna Lang Co in Danang, Vietnam, in March, 2017.

Sir Nick Faldo said: “My sincere thanks go to Mission Hills China for all they have done. We are indebted to the wonderful support we have received, particularly from the late Dr David Chu and also from Ken and Tenniel Chu.

“As with our European final, it has always been the long-term intention to rotate the Faldo Series Asia Grand Final around the region.

“We are very excited that we are going to Vietnam and the Laguna Lang Co course. I’m forming a good relationship with Banyan Tree and they are really on board. They are heavily into junior golf and I think we are going to have a super event next year.”

After teeing-off in Chinese-Taipei next week, the Series will wind its way around the region with a visit to Pattaya for the Thailand Championship [North] and then onto the Philippines in May and the Faldo-designed Angkor Golf Resort in Cambodia in June.

Two qualifiers in China plus the Hong Kong Championship are slated for July with Laguna Lang Co hosting the Vietnam Championship in August.

Bangladesh, Japan and India feature on the schedule in October and November while a bumper field is expect for the second Australian Championship at Sydney’s Castle Hill Country Club the week before Christmas.

In the first month of 2017, events in Indonesia, New Zealand and Kunming will complete the qualifying process.

“Over the coming months it will be exciting to see which Asian players emerge as potential stars of the future,” said Faldo.

Supported by The R&A and endorsed by the Asian Tour and the Asia Pacific Golf Confederation, the 2016-17 Faldo Series Asia campaign will comprise three events in China, two in India and Thailand and one each in Australia, Bangladesh, Cam-bodia, Chinese-Taipei, Hong Kong, Indonesia, Japan, Malaysia, Nepal, New Zea-land, Pakistan, the Philippines, Singapore and Vietnam. 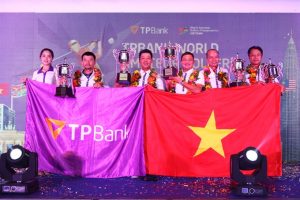 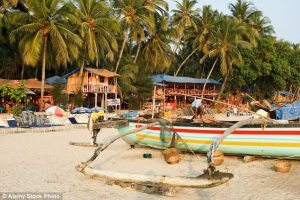 Desperate to escape the rain and cold? Then why not give it a Goa!