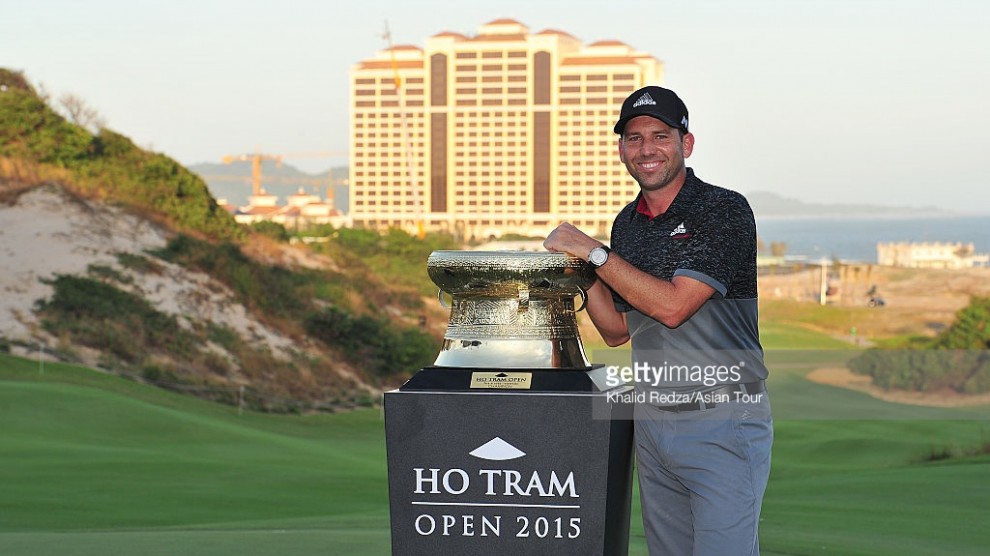 PALM BEACH GARDENS, Fla. – There’s a small barge that gets filled with explosives that slowly makes its way out into the lake alongside the par-5 18th fairway at PGA National’s Champion Course, positioned each night to put on an entertaining evening show for fans.

But on Saturday, folks didn’t have to wait until dusk to see fireworks. With many on the leaderboard already reeling amid a demanding third-round test, the stoic Adam Scott, one of the planet’s top ballstrikers, entered the Bear Trap with a three-shot lead, and seemingly in complete control at the Honda Classic.

Then he deposited one ball in the water off the tee with a 6-iron (right), and another into water (long) from the drop zone with a wedge, leading to a quadruple-bogey 7. That was all the fireworks the tournament would need. Instead of a one- or two-man race on Sunday, we have a gaggle of players who could rise, many of whom had spent the back nine mid-day Saturday afternoon wondering if the hot Scott was just going to run away and leave the others to scrap for second.

And then PGA National’s Bear Trap jumped out in front of him.

Scott was sailing along, playing brilliantly, having birdied half of his first 14 holes. He hadn’t made a bogey since the second hole (his 11th) on Thursday morning, a span of 39 holes. And then, Boom! One hole, just 188 yards at No. 15, and his round, and his day, imploded. He thought he struck a quality shot from the drop zone about 130 yards from the hole, but, he said, “the wind never grabbed the golf ball.” That shot ran deep, and Scott had to return to the drop zone to hit his fifth shot. Two putts later, and the entire complexion of the tournament had shifted.

“I mean, I think I’ve experienced things along those lines plenty of times in this game,” said Scott. “And you know, really didn’t hit too many bad shots to make a 7. That’s how challenging holes like 15, 16 and 17 are.”

Give this to Scott – despite the quad, he still tied the day’s low round, shooting 4-under 66. He bounced back from the 7 with a great scrambling par after yanking a tee shot left at 16, and hit a 6-iron to 7 feet to set up his eighth birdie one hole later. Garcia, who birdied the last hole to shoot 1 over on the back, will enter Sunday alongside Scott at 9-under 201, four shots clear of Blayne Barber (69) and five shots clear of Justin Thomas (68) and 36-hole leader Rickie Fowler (74). After two bogey-free 66s to open his week, Fowler failed to make a single birdie on Saturday.

A week ago at Riviera, Garcia said not one part of his game was sharp, and he missed the cut. And here he’ll be come Sunday, ready to chase his ninth PGA Tour title. His last victory on the PGA Tour was the 2012 Wyndham Championship, though he won the Asian Tour’s Ho Tram Open in Vietnam last year. Is he surprised to be in contention considering where he and his game were one week ago?

Garcia was the biggest benefactor of Scott’s shocking gaffe at 15. He was going backwards by the time he got to 15, having missed short putts at Nos. 12 and 13, and the gap between the two players had stretched to three shots by the time they departed the 14th green. Garcia had putted well and fired 31 on the opening nine as he tried his best to keep pace with the torrid play of Scott, who shot 30. The two were pulling away from the field; no other competitor was closer than seven shots.

But so much for that two-man race many thought might transpire. This is, after all, PGA National, a thorough exam that simply never stops applying pressure on a player.

Scott, 35, is seeking his 12th PGA Tour victory, and first since the 2014 Crowne Plaza Invitational at Colonial. He said he’s played better each day at PGA National, and that’s saying something, as he started out solidly on Thursday. Lots can happen on Sunday, especially once players get to the water-guarded Bear Trap, but Scott knows he’ll have to do better than stay on 9 under to win.

“I think Sergio is playing pretty solid as well,” Scott said. “He looks like he has his game under control. He’s a great player. I think we’re both pretty desperate to have a win tomorrow after putting ourselves in this position.

“So hopefully we play well and it’s a good show.”

Golfweek.com readers: We value your input and welcome your comments, but please be respectful in this forum. 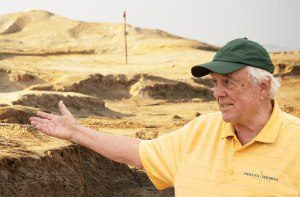 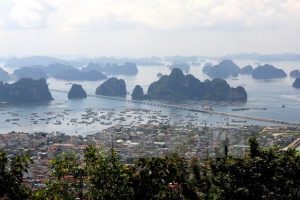