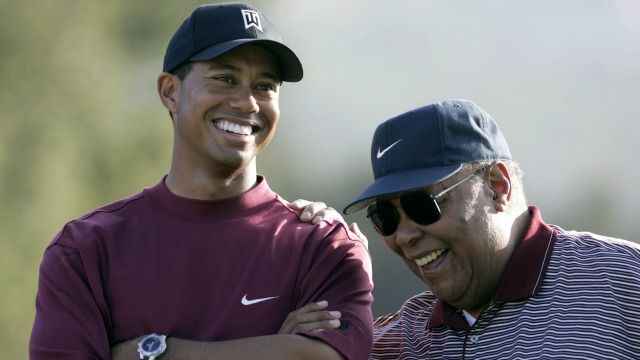 Despite being one of the most marketable athletes in the world at the peak of his career, Tiger Woods has always carried a reputation of being socially awkward off camera. ESPN’s Wright Thompson wrote a lengthy and compelling profile, published Thursday, of the 14-time major champion who has fallen from grace following his father’s death in 2006. In the piece, Thompson shares a story of a night Woods spent in a New York City nightclub with Yankees legend Derek Jeter and Michael Jordan.

“The sexual bravado hid his awkwardness around women. One night he went to a club in New York with Derek Jeter and Michael Jordan. Jeter and Jordan circulated, talking with ease to one beautiful woman after another. (Both declined to comment about the episode.) At one point, Tiger walked up to them and asked the question that lives in the heart of every junior high boy and nearly every grown man too.

“What do you do to talk to girls?”

Jeter and Jordan looked at each other, then back at Tiger, sort of stunned.

Thompson also explores Woods’ long-running fascination with the Navy SEALs and the military. Earl Woods served in the Army Special Forces and made two tours of Vietnam, and once told his son he would “end up being a golfer or a special operations soldier.”

While Woods was dominating the world of golf before his downfall, he was actively training to pursue that second career option. During a visit to a Navy SEAL training facility in 2006, Woods was repeatedly sprayed with simulated ammunition just a few weeks before he would miss the cut in the 2006 U.S. Open.

“The instructors gave Tiger camo pants and a brown T-shirt. He carried an M4 assault rifle and strapped a pistol to his right leg. On a strip of white tape above his right hip pocket, someone wrote “TIGER.” SEAL Ben Marshall (his name has been changed for this story because he remains on active duty) took Tiger to the Kill House, the high-stress combat simulator where SEALs practice clearing rooms and rescuing hostages. Marshall is a veteran of many combat deployments and was with Tiger making sure he didn’t get too hurt. The instructors ran the golfer through the house over and over, lighting him up with Simunition, high-powered paint rounds that leave big, painful bruises. “It was so much fun to hit him,” Marshall says. “He looked like a deer in the headlights. I was spraying him up like it was nothing.”

The instructors set up targets, some of terrorists holding weapons and others of innocent civilians. Under fire and stress, Tiger needed to decide who should die and who should live. During one trip through the Kill House, the guys switched out a target of someone with a gun for one of a photographer, and when Tiger came through the door, he killed the person with the camera, according to two witnesses. The SEALs asked why he’d shot a civilian.

First Tiger apologized for his mistake. Then he made a joke about hating photographers.”

You can read the entire story here.

The article "Tiger Woods asked Derek Jeter and Michael Jordan how to talk to women" was originally published on http://www.foxsports.com/golf/story/tiger-woods-derek-jeter-michael-jordan-042116?cmpid=feed:-sports-CQ-RSS-Feed 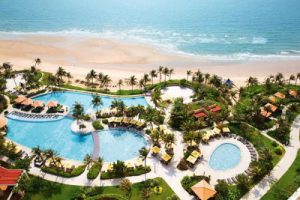 The coast. The proximity. The luxury: What more could you want for your next function? 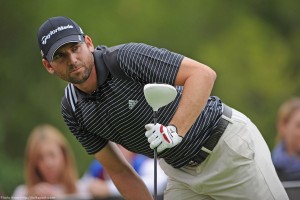 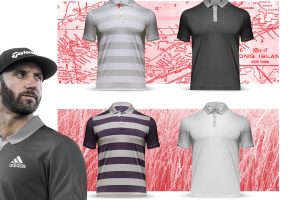