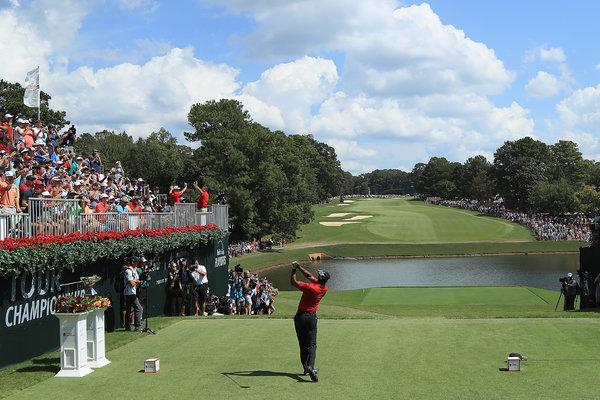 ATLANTA — Eighteen months ago, Tiger Woods needed help getting out of bed. Back injuries had derailed his golf career, and he was about to have his fourth operation, a last-resort effort to return to the links. His primary goal was to regain enough mobility to play with his two children, not against the best golfers in the world.

Yet on Sunday, Woods was fighting back tears on the final hole of the Tour Championship as he claimed his first victory in more than five years. The win completed one of the most remarkable comebacks in sports history and answered doubts about whether Woods could ever be himself again, the most dominant force golf has ever seen. He shared those doubts.

“I just can’t believe I pulled this off,” Woods, 42, said at the trophy presentation for his 80th PGA Tour win, two short of Sam Snead’s career record.

He had flirted with victory several times this year, mounting thrilling late charges that enraptured galleries but ultimately fizzled. Finally, Woods triumphed in vintage form, owning the course at East Lake Golf Club from Day 1 with a performance that was equal parts magical and methodical.

Small slips on the back nine Sunday provided extra drama, but Woods would not be denied. He shot one over par for the day and 11 under for the win, beating the runner-up, Billy Horschel, by two strokes.

David L. Cook, a sports psychology consultant who has worked with hundreds of professional athletes, including PGA Tour golfers, called Woods “one of the most mentally tough golfers of all time.”

“He was raised by a Green Beret dad, and it was important to Tiger that he be known as mentally tough,” Cook said. “Many years went into that, and emotionally, he still had it all together today.”

Fans stampeded after Woods as he walked up the last fairway, pressing closer and closer, his security detail barely able to contain the frenzy. Woods had always drawn huge crowds, but this was extraordinary. At one point, a small smile crossed his face as he peeked at the human sea lapping at his heels.

“I didn’t want to get run over,” Woods said later with a laugh.

Most of the day, he followed his longtime routine, blocking out any fuss from the gallery, fixing a steely stare forward and marching toward the hole. That focus has always been part of his strength. But on Sunday, almost everything felt different, even as Woods regained a big piece of his past.

The fans at East Lake threw their voices behind him with a fervor that came across as much more affectionate than the “You da Man” support he received when he was clinically destroying fields.

Terry Bradley, who drove from Louisville, Ky., with his wife, Rachel, to follow Woods over the weekend, said he had heard fans shouting encouragement like “C’mon, kid,” as if Woods had shed years, and not just rust, since returning to competition.

“I thought about it, and it’s the comeback story,” Bradley said. “Because nobody thought he would make it back to this level. And the way he’s been humbled. He’s human.”

Woods had been troubled over the last decade not just by injuries, but also by embarrassing revelations about his sex life that led to divorce, caused sponsors to flee and smudged the clean-cut image he had cultivated even before he left Stanford to turn professional. He kept winning, though, racking up five victories in 2013 before his back failed him.

Roughly a month after his fourth operation, a spinal fusion, Woods was arrested on a charge of driving under the influence near his Florida home. The toxicology reports found five drugs in his system, including two powerful painkillers and sleep-inducing medication. Woods sought inpatient addiction treatment after that episode.

But when Woods talks about the turning point, he speaks of the fusion surgery, which gave him back an active life and his career. He returned to golf in December ranked No. 1,199 in the world, and rose to No. 21 by the start of the Tour Championship, which had a 30-man field that included 18 of the top 20 golfers.

Woods entered Sunday’s round with a three-stroke lead over his nearest challengers, Justin Rose, the world No. 1, and Rory McIlroy, a former No. 1, and with a 23-0 record when entering a final round leading by at least three strokes.

It is a measure of how dominant Woods was before the back operations that despite all the time he missed, he has now moved into a tie with Dustin Johnson for the most PGA Tour victories (19) among active players since the start of 2008.

The Tour Championship, the PGA Tour’s season finale, was Woods’s 18th official start in 2018, one more than he had made in the four previous years combined as he tried to relieve his debilitating pain.

“None of us will really know how deep and dark a rut he was in because he is such a private guy,” said Trevor Immelman, who in 2008 held off Woods to win the Masters.

On Sunday night, Woods alluded to how deep and dark it was. He remembered thinking: “Am I going to be able to sit, stand, walk, lay down without feeling the pain that I was in?”

After he finished on Sunday, Woods staged a hug-a-thon with other members of golf’s elite, including Rose, the winner of the FedEx Cup playoffs, and Justin Thomas. He also tightly embraced his caddie, Joe LaCava; his girlfriend, Erica Herman; and his agent, Mark Steinberg.

“The people who are close to me saw the struggles and what I was going through,” Woods said, “and some of the players that I’m pretty close to, they’ve really helped throughout this process and the last few years. Their support and some of those things that they said coming off that last green meant a lot to me.”

Woods also said “the fevered pitch” of the fan stampede behind him on the 18th fairway was something he had never experienced and would never forget.

“I guess it’s different now because the art of clapping is gone, right?” Woods said, smiling. “You can’t clap when you’ve got a cellphone in your hand, so people yell.”

At one point this year, Woods was asked in a news conference if a victory in 2018 would complete one of the greatest comebacks in all of sports.

It would not even be the greatest comeback in his sport, he answered, before delivering a history lesson on Ben Hogan’s return to the winner’s circle at the 1950 United States Open, 16 months after sustaining critical injuries when a Greyhound bus struck the car he was driving head-on.

Hogan won six of his nine majors after the crash. How many years, and major championship runs, does Woods realistically have left in him? That question may be driving the emotions exhibited by Woods’s fans this year.

“Eighteen months ago, we saw him being arrested,” Bradley, the fan from Kentucky, said. “Now he’s back and probably with three or four years left of being able to play at this level, and everyone wants to see him while we still can.”

A version of this article appears in print on , on Page A1 of the New York edition with the headline: After 5 Painful Years, Woods Returns to Pinnacle. Order Reprints | Today’s Paper | Subscribe 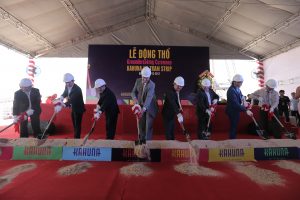 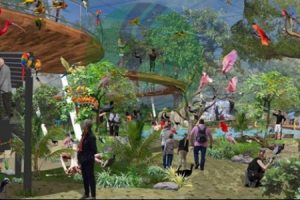 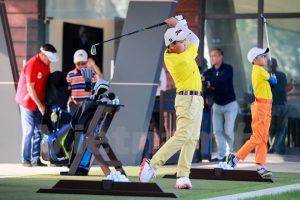