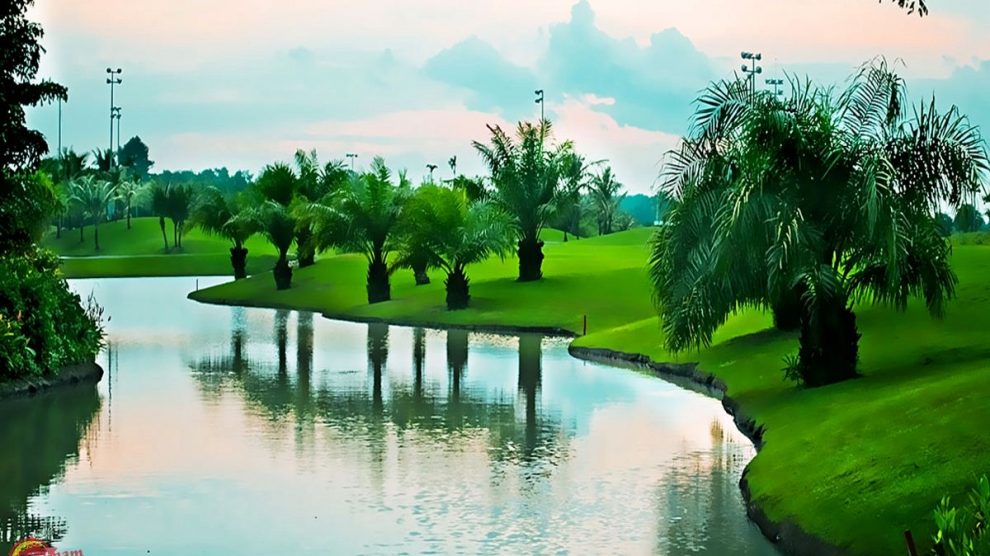 The information was announced at a press conference in Hanoi on June 15.

The director of this year’s competition is Wayne Johnson, a former coach of Tiger Woods.

The TPBank WAGC 2016 is a part of the World Amateur Golfers Championship, which is one of the world’s largest and most prestigious amateur golf tournaments. The tournament has been organized in many countries, including the US, Dominican Republic, Thailand, Turkey, Malaysia, Spain and South Africa, creating many valuable opportunities for amateur golfers to establish new friendships, experience sports and seek out new business opportunities.

Vietnam began participating in the World Amateur Golf Championship in 2011. The tournament is expected to offer Vietnamese amateur golfers a chance to meet and compete with international golfers.

The golfers will be divided into five groups based on golf handicap. Five golfers from each group will be selected to compete in the final round in Hanoi.

The final five winners will then join in the World Finals, to be held from October 22-29, 2016 in South Africa.

The article "TPBank World Amateur Golfers Championship to kick off" was originally published on http://en.nhandan.org.vn/sports/events/item/4379602-tpbank-world-amateur-golfers-championship-to-kick-off.html 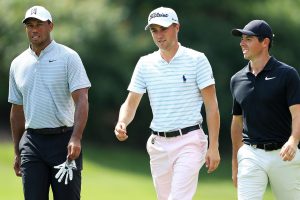 So, you wanted Tiger at his best, did you? 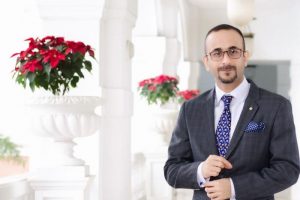