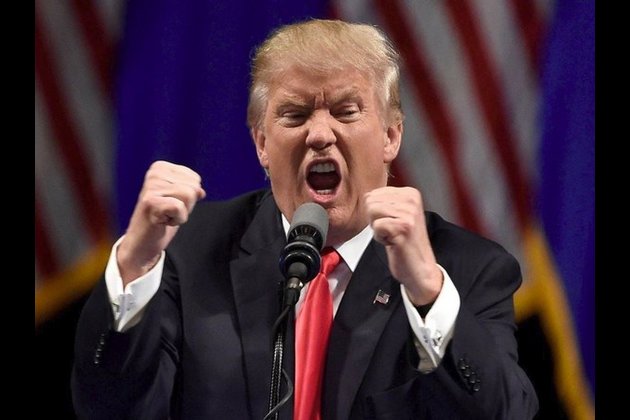 Washington D.C. [USA], Jul 16 (ANI): Ahead of his meeting with his Russian counterpart Vladimir Putin in Helsinki later in the day, United States President Donald Trump on Monday blamed Washington D.C.’s foolishness and stupidity for the poor state of relations with Moscow.

He also criticised special counsel Robert Mueller’s investigation stemming from the alleged election meddling by Russia in the 2016 US presidential election, calling it a “rigged witch hunt.”

Taking to his Twitter handle, Trump wrote: “Our relationship with Russia has NEVER been worse thanks to many years of U.S. foolishness and stupidity and now, the Rigged Witch Hunt!”

Taking an aim at his predecessor Barack Obama, the US President tweeted: “President Obama thought that Crooked Hillary was going to win the election, so when he was informed by the FBI about Russian Meddling, he said it couldn’t happen, was no big deal,

did NOTHING about it. When I won it became a big deal and the Rigged Witch Hunt headed by Strzok!”

Earlier on Sunday, Trump took an aim on Russia, China and the European Union (EU) calling them as foes of Washington D.C.

In an interview with CBS at a golf club in Scotland, after wrapping up his three-day visit to Britain, Trump was quoted by CNN saying: “I think we have a lot of foes. I think the European Union is a foe, what they do to us in trade. Now you wouldn’t think of the European Union, but they’re a foe.”

Asked on why he first called EU as a foe, the US President asserted, “No, I look at them all. Look, EU is very difficult. In a trade sense, they’ve really taken advantage of us and many of those countries are in NATO and they weren’t paying their bills.”

On late Sunday night, Trump and his wife Melania arrived in Helsinki for the much-awaited summit with Putin.

Finland has a long legacy of hosting US-Russian summits because of its perceived neutrality and geographic location, as per several media reports.

Earlier on Friday, President Trump said that he will “absolutely” ask his Russian counterpart about Moscow’s alleged involvement in the US presidential election. “I will absolutely bring that up,” Trump said of Russian meddling in the 2016 election during a joint press conference with British Prime Minister Theresa May.

Russia had earlier denied meddling in the US election campaign, while Trump called special counsel Mueller’s probe on the Russian interference a “political witch hunt”.

The meeting between Trump and Putin is likely to take place for several hours and the two presidents will address a joint news conference after it, according to the Russian presidential aide Yuri Ushakov.

The summit will be the third time that both the leaders would meet face-to-face.

Putin and Trump first met during the G20 summit in Germany’s Hamburg in July last year and again met for the second time in the Asia-Pacific Economic Cooperation summit in Vietnam in November last year.

Earlier in March this year, the two leaders held a telephonic conversation, where Trump had invited his Russian counterpart to visit Washington D.C. (ANI)

The article "Trump blames US&#039; stupidity for strained ties with Russia" was originally published on https://www.bignewsnetwork.com/news/257678728/trump-blames-us-stupidity-for-strained-ties-with-russia?utm_source=feeds.bignewsnetwork.com&utm_medium=referral 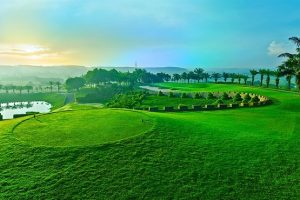 VGA Cup to be held in Dong Nai