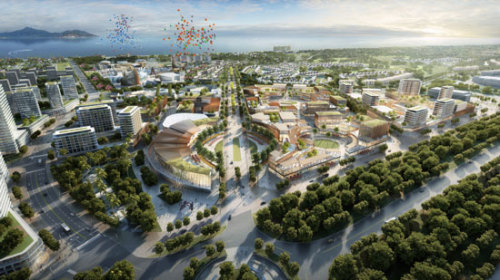 The project which is the biggest one ever in the province project locates in a place near the Da Nang Airport; the two recently recognised as a World Heritage sites including Hoi An Ancient Town Hoi and My Son Sanctuary and the World Biosphere Reserve Cham isles.

Once completed, it will become a five-star resort and entertainment complex featuring a culture, commercial and service center and a tourism processional training school.

In the first phase of the project, two investors VinaCapital and Gold Yield Enterprises Corporations will spend US$550 million to build a resort on the area of 163 ha an 18-hole golf course; a resort area of 1,000 villas, hotel rooms; commercial center and other services.

Speaking at the ceremony, the PM said that the project has contributed to the country’s development and the province’s tourism – a major economy. Subsequently Mr. Phuc ordered the investor to ensure the speeding up of the project as well as paying attention to protecting biological environment.

The article "US$4 bil project kicks off in central province" was originally published on http://www.talkvietnam.com/2016/04/us4-bil-project-kicks-off-in-central-province/ 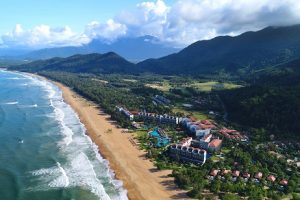 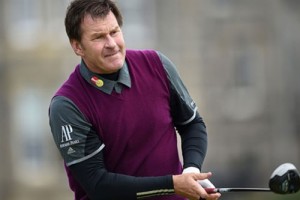