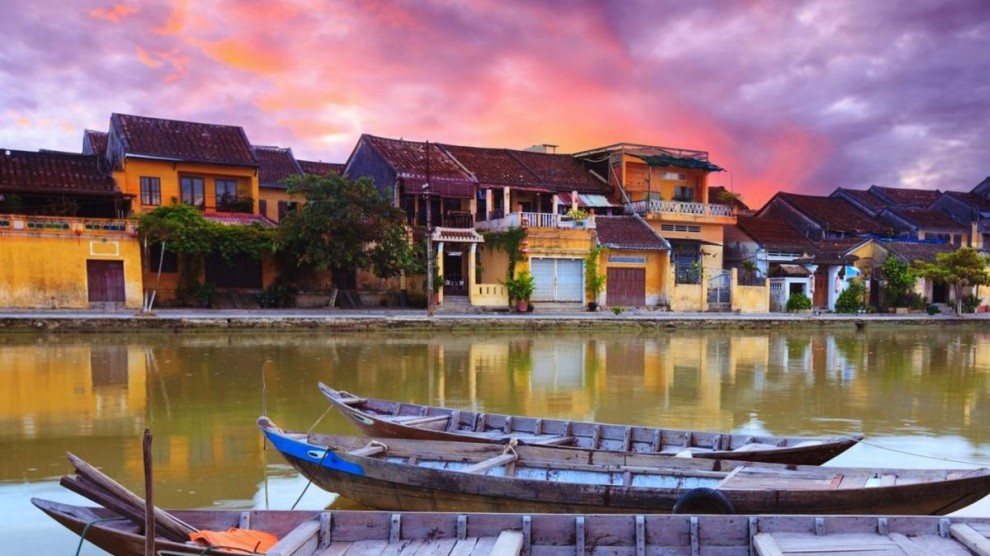 A consortium of Hong Kong and Vietnamese investors finally began work on a US$4 billion resort near the popular tourist town of Hoi An Sunday after more than three years of delays.

The first stage of the Hoi An South Resort Project is now slated to open in 2019 with a casino, a golf course and a resort. The 985.6-hectare complex will then be expanded with more hotels, serviced apartments and others. 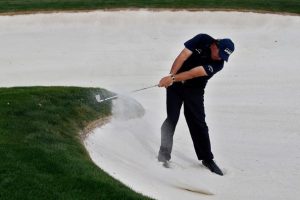