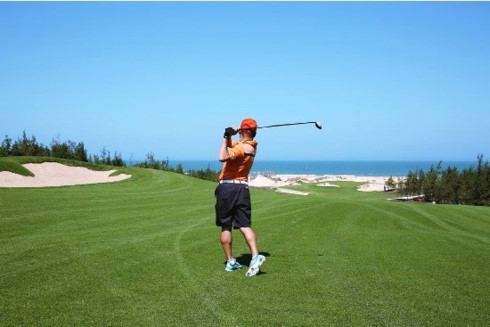 This will be the first VGA championship for amateur players in 2019, the association said on January 23.

The tournament will see thrilling matches between two teams from the north and the south.

From April 20-21, West Lakes Golf & Villa in southern Long An province will host the National Middle and Senior Golf Tournament, which offers opportunities for elder golfers to meet one another and improve their physical and mental health.

The Vietnam MatchPlay Championship will conclude the amateur golf tournaments in 2019. It is slated for December 26-29 at Yen Dung Golf Resort in northern Bac Giang province.

The article "VGA Union Cup kicks off amateur golf championship in 2019" was originally published on https://english.vov.vn/sports/vga-union-cup-kicks-off-amateur-golf-championship-in-2019-391094.vov 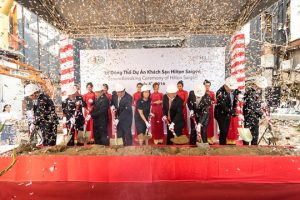