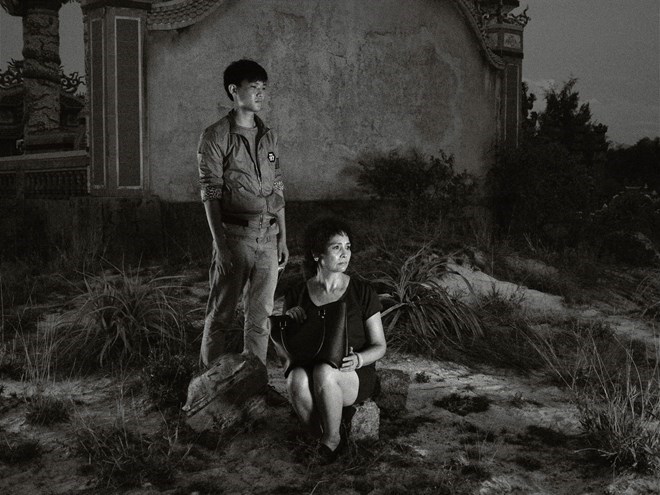 A scene in “Mot Khu Dat Tot” film which has been nominated in the Berlinale Shorts category at the 69th Berlin International Film Festival(Photo: CGV)

HCM City (VNS/VNA) – Mot Khu Dat Tot (Blessed Land) by Vietnamese director Pham Ngoc Lan has been nominated in the Berlinale Shorts category at the 69th Berlin International Film Festival, which will be held in Germany from February 7-17.

Lan’s work is among 24 films from 17 countries which will be competing for the Golden and Silver Bear, the Audi Short Film Award, and the “Berlin Short Film Candidate for the European Film Awards 2019”.

The story is about a mother and son looking for the father’s tomb at a cemetery. Ten years later, the land has been turned into a golf club where a talk between a rich man and his secret mistress occurs.

“The idea for Mot Khu Dat Tot came out of sudden. I found a cemetery while searching for background material for my feature film,” said the 33-year-old Lan. He planned to make the long version of his short film Culi Never Cries, with part of it shot in Germany.

His idea won top prize at the 2018 CJ Short Film Project, one of the top short film contests in Vietnam. The 200 million VND (8,590 USD) prize gave Lan a chance to turn his idea into a film.

Lan of Hanoi graduated from the Hanoi University of Architecture, but later followed his passion to make independent films.

His first film, The Story of Ones in 2011, was screened at numerous film festivals and art museums, such as the New Cinema and Contemporary Art – Rencontres Internationales in France, and Tokyo Metropolitan Museum of Photography in Japan.

In 2016, his film Another City was nominated in the shorts category at the 66th Berlin International Film Festival in 2016.

His work, Culi Never Cries, received the Hubert Bals Fund for Script Development at the 2017 International Film Festival Rotterdam, and was chosen for the L’Atelier Cinefondation at the 2017 Cannes Film Festival.-VNS/VNA

The article "Vietnamese film to compete at Berlinale" was originally published on http://en.vietnamplus.vn/vietnamese-film-to-compete-at-berlinale/145496.vnp 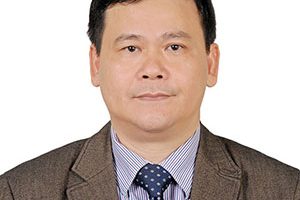 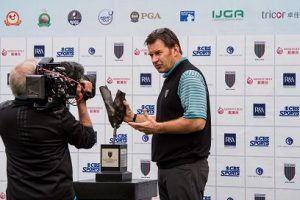