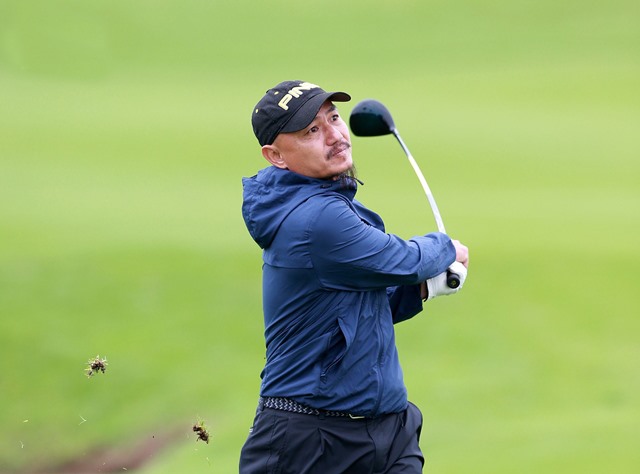 Viet scored a net 71 (handicap 5) during the three-day tournament and triumphed at Viet Nam’s largest event, which attracted more than 800 competitors at the 18-hole FLC Sam Sơn Golf Links.

In its second edition, the first winner of the prestigious Eagle prize was Nguyen Thi Van Anh with a par-5 and 460m hole No 4.

After three days, a total of VNĐ100 million was collected to donate to the local association to support Agent Orange victims. — VNS 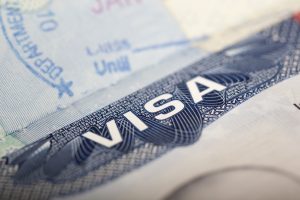 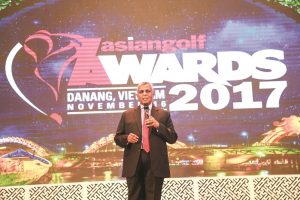