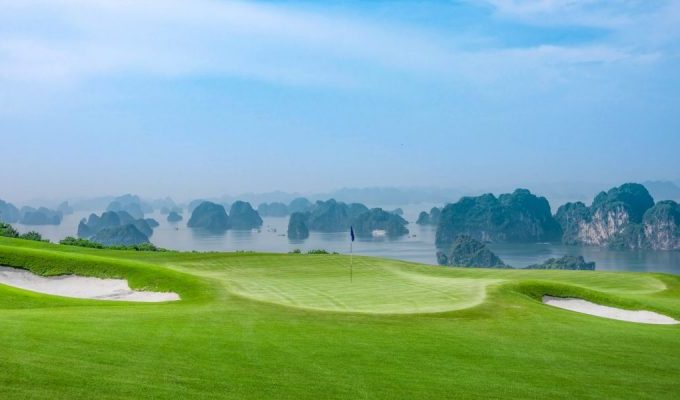 It will be aired on the American television channel twice a day until December 27 under an agreement between Norman, appointed as the country’s tourism ambassador, and the Vietnam National Administration of Tourism.

In the ad themed “A wonderful destination for golf tourism”, he says: “People travel to Vietnam for the landscape, culture and food. I travel here for all of that, plus playing some of the best golf courses in the world.”

The ad features Norman at the FLC Ha Long Bay Golf Club, which is located on a hill and offers breathtaking views of Ha Long Bay, a UNESCO-recognized world heritage site in Quang Ninh Province. The 18-hole course also has the country’s most beautiful hole as voted by Vietnam Golf Magazine.

Since 2006 he has designed three courses in Vietnam and continues to be associated with a number of others.

According to the Vietnam Professional Golf Association, there were over 70,000 people playing golf as a leisure sport in the country in 2018, up from 10,000 in 2009. The country has more than 30 golf courses, many of international standards. 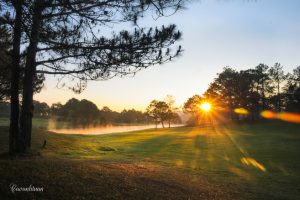 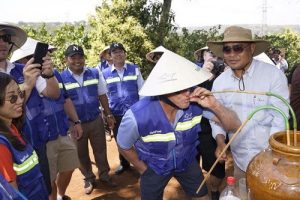 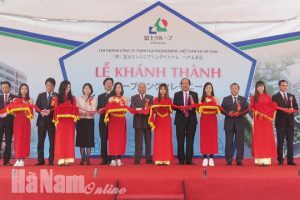