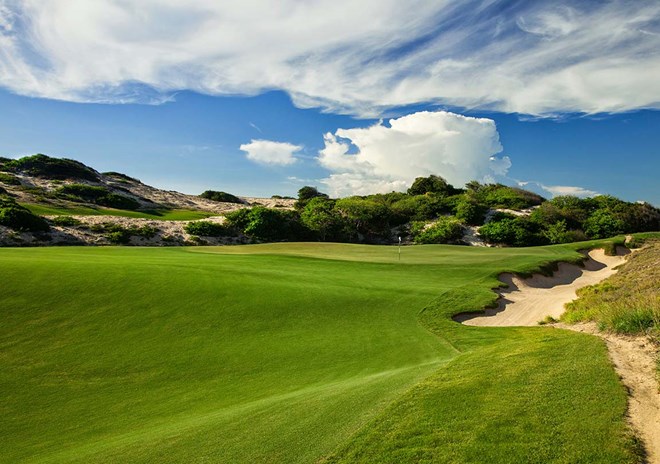 Vietnam has won the “Asia’s best golf destination 2018” at the World Golf Awards, announced the Vietnam National Tourism Administration (VNAT) under the Ministry of Culture, Sports and Tourism on November 22.

The country has earned the title for two consecutive years now.

According to the VNAT, the tourism sector needs to devise a long-term strategic development plan and popularise golf tourism, which in turn will bolster tourism growth and investment in Vietnam.

Earlier, the ministry selected Australian professional golfer Greg Norman as the next ambassador for Vietnamese tourism for the 2018-2021 tenure.

Minister of Culture, Sports and Tourism Nguyen Ngoc Thien presented the appointment decision to Norman at a ceremony held in Hanoi on October 31. Prime Minister Nguyen Xuan Phuc hosted a reception in Hanoi for Norman the same day. 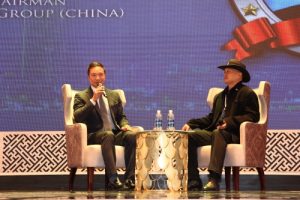 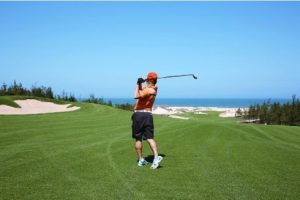 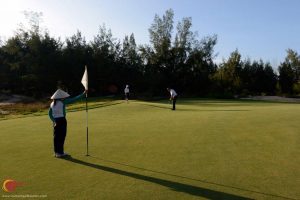