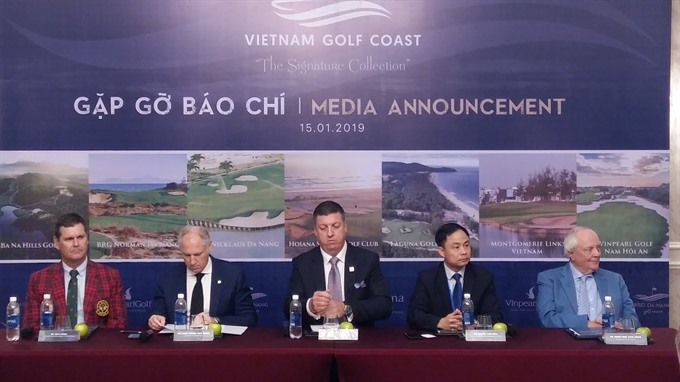 ĐÀ NẴNG — Seven golf course in central Việt Nam have joined together to form a new golf-specific marketing group – the Việt Nam Golf Coast – extending from the up-and-coming city of Đà Nẵng to the foothills of Huế and shores of Hội An.

“Together we have the opportunity to showcase some legends of golf and golf architecture in one location, alongside pristine beaches and compelling tourism activities for all,” Style said at the launch ceremony yesterday.

Việt Nam’s courses have garnered a slew of accolades in recent years. The country was singled out as ‘Asia’s Best Golf Destination’ at the World Golf Awards in 2017 and 2018.

Also in 2018, Bà Nà Hills golf club picked up the trophy for ‘Asia’s Best Golf Club’ at the World Golf Awards, while Montgomerie Links took home the title of ‘Best Golf course in Việt Nam’ at the Asian Golf Awards.

The Vinpearl Golf Nam Hội An recently played host to the qualification rounds of the Vinpearl World Amateur Golfers Championship, after which the Việt Nam golf team successfully defended the championship title of WAGC 2018 in Malaysia.

Việt Nam has 32 golf courses nationwide, and 60 others are planned, according to Việt Nam National Tourism Administration.

Golfers accounted for a mere 0.5 per cent of the 10 million tourists visiting Việt Nam in 2016.

Đà Nẵng alone earned US$68 million in 2016 from golf tourism, and the city expects to increase the figure to $186 million in the next five years when three more golf courses open.

According to the International Association of Golf Tour Operators, 169 golf tourism companies operating in Asia plan to expand into Việt Nam.

The International Association of Golf Tour Operators in co-operation with Đà Nẵng’s Tourism department has built a strategy to develop golf tourism for Đà Nẵng in 2017-22. — VNS 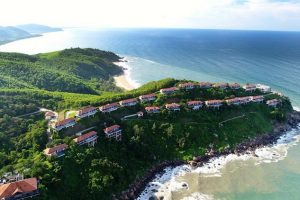 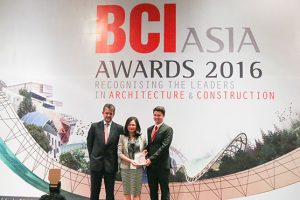 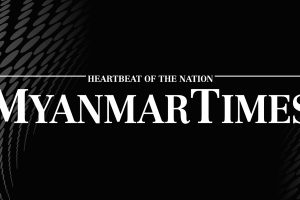