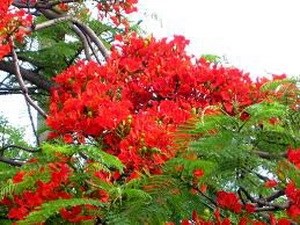 Hai Phong (VNA) – The northern city of Hai Phong will become vibrant again with numerous activities during the Hoa Phuong Do (Red Flamboyant Flower) Festival from May 6 – 8.

Doan Duy Linh, Director of the municipal Department of Culture, Sports and Tourism, said this is the fifth festival, named under the most popular and symbolic flower in Hai Phong, held so far.

It aims to promote the images of Hai Phong among Vietnamese people and foreigners, so as to drive the city’s socio-economic development, including tourism, he added.

The festival will feature a carnival with the participation of arts troupes from localities nationwide, the Republic of Korea, China, Laos and Thailand.

About 70 other activities will also form parts of the annual event such as a dove release ceremony, an orchid exhibition, street music performances, and a golf tourney.

During the event, a certificate will be presented to bestow the national intangible cultural heritage status to the festival worshipping Le Chan, a female commander during the Hai Ba Trung (Trung Sisters)’s uprising against the foreign invaders in around 40 A.D.

Another certificate recognising Hai Phong’s Opera House as a national artistic and architectural relic will also be granted.-VNA

The article "Hai Phong city to bloom during flamboyant festival" was originally published on http://en.vietnamplus.vn/hai-phong-city-to-bloom-during-flamboyant-festival/92051.vnp 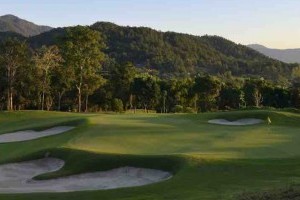 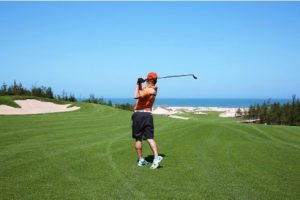