According to the Viet Nam National Administration of Tourism, the number of international arrivals in Khanh Hoa has increased by 18 per cent a year for the past five years.

“We have no reason to believe that a huge surge in Chinese tourists has driven away tourists from some traditional source markets,” Tran Viet Trung, head of the Khanh Hoa tourism agency, told Sai Gon Economic Times.

According to VNAT, Viet Nam welcomed 10 million foreign visitors last year, up 26 per cent from 2015. The figure includes nearly 2.7 million Chinese visitors, up 53 per cent from a year earlier. 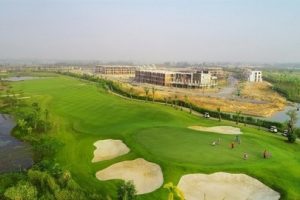 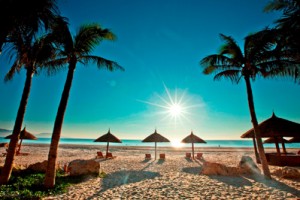