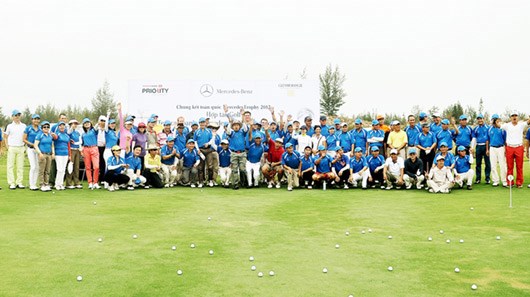 The event organiser said it would be the first tournament to open the 2016 central coast golf tournament season.

Golfers will compete for prizes in the Handicap division, Callaway, Ladies’ division and for the player nearest to the pin, as well as for the longest drive hole and the Best Gross (the champion).

The organising committee is also offering a Mercedes Benz C 250 Exclusive as a Hole-in-One prize at hole number 11.

The rolling shotgun starts at 12.30pm on March 5 at the 18-hole course in central Quang Nam province.

The Montgomerie Links golf course, which was included in the Forbes Travel Guide list of Asia’s 10 Most Elite Golf Courses in 2012, attracts 65,000 players from more than 60 countries. The golfers are all teeing off for the Mercedes Trophy in local, regional and national events, competing to qualify for the Mercedes Trophy World Final.-VNA

The article "Golfers to tee off at Mercedes Trophy Qualifier" was originally published on http://en.vietnamplus.vn/golfers-to-tee-off-at-mercedes-trophy-qualifier/89287.vnp 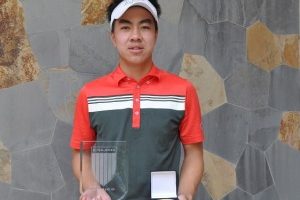 Slick Putt on a Roll in Thailand 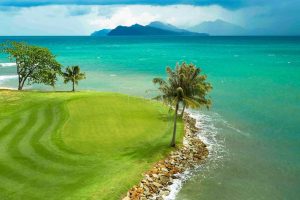