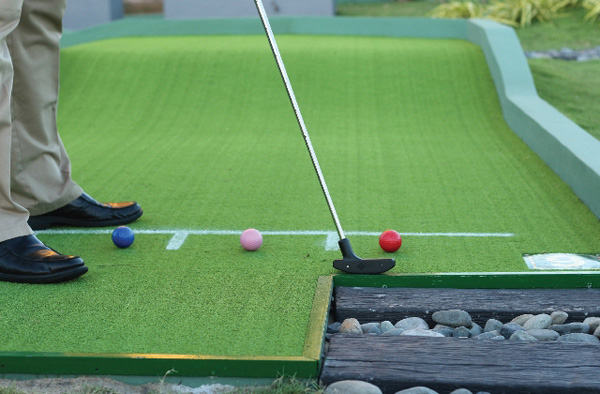 VietNamNet Bridge – There has never been a better time for golfers to book themselves a trip to Ho Tram  than right now, as The Grand and The Bluffs tee-up promotional rates starting at just VND2.9 million per person, including green fees, buggy, caddy and one-night accommodation at The Grand including buffet breakfast.

Located along the coastline of Ho Tram beach, which takes less than two hours by car from Ho Chi Minh City the par 71 Bluffs Ho Tram Strip is perched upon the stunning dunes and searing vistas of Ho Tram, overlooking Vietnam’s East Sea.  The 18-hole Par – 71 links-style course was designed by golfing icon l Greg Norman, who has described it as one of the two greatest courses he has ever been involved in designing. 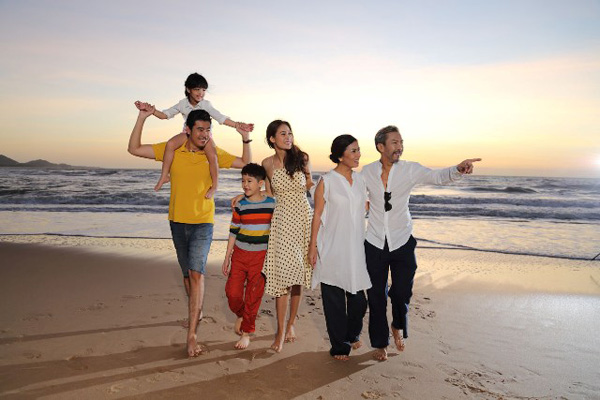 The course played host to some of the world’s top golfers in December 2015, when it hosted the Ho Tram Open, which saw players of the caliber of Sergio Garcia, Darren Clarke, Geoff Ogilvy, and Thomas Bjorn descend upon its lush fairways.  Eventual winner, Spaniard Sergio Garcia described the course as “It was as good as it could get, for being the inaugural tournament, everything was spectacular, they took really good care of us, made us feel right at home so they should be very proud of this year and hopefully many more years to come.” 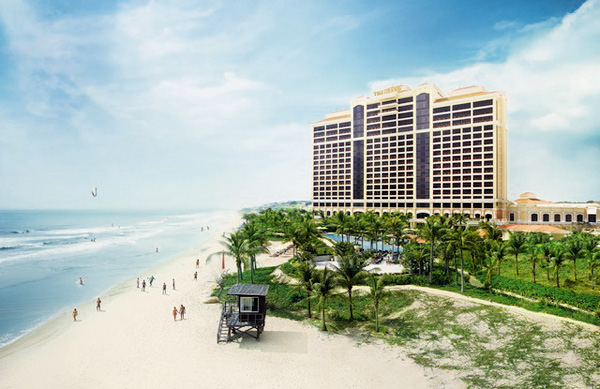 With these packages, it has never been easier to enjoy the same hospitality as the effusive Mr. Garcia was so impressed by.

After a long Links-day, golfers can head to The Grand where they can enjoy the spectacular amenities that have made Ho Tram so popular with guests. From the beach to The Spa, from the casino to the bar, there is something for everyone at The Grand, and no better way to wind down from your day on the course.  Numerous promotions are running at present at all of our F&B outlets, see signage for details. 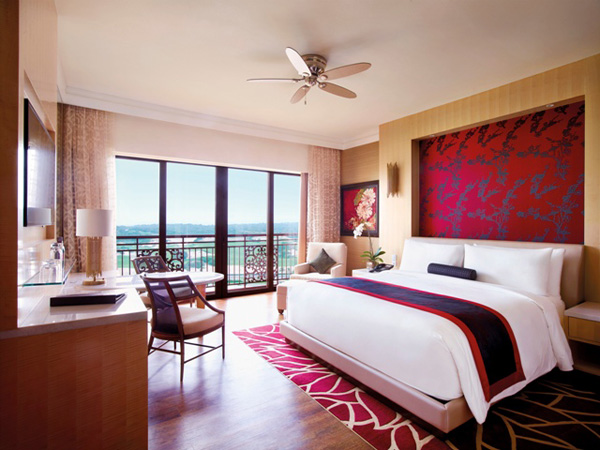 The promotion is available until 31 March. Rate is based on a twin share basis. Surcharges apply for weekend stays and single-occupancy bookings. Other terms and conditions apply. 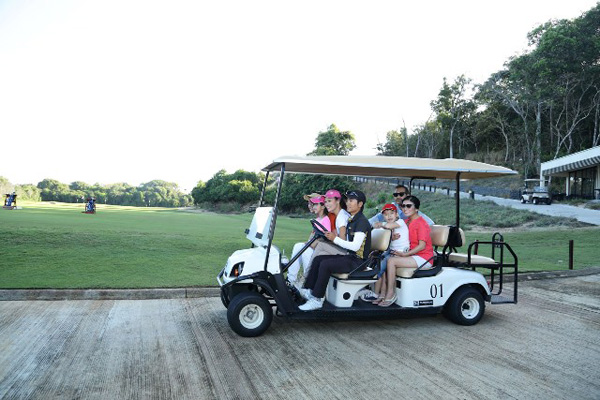 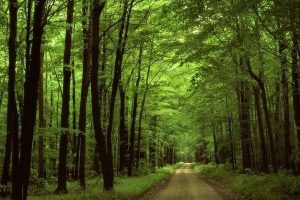 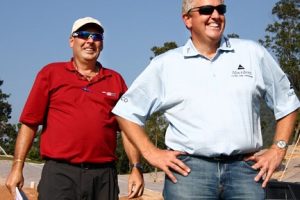 Golfers to tee off at Mercedes Trophy Qualifier
Guinness cable car offers services to over 40,000 tourists