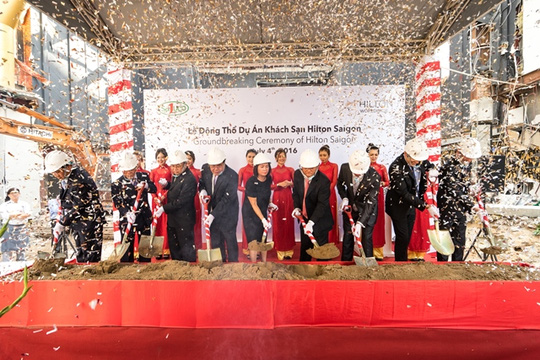 The hotel project, situated on an area of 2,300 square metres at Me Linh Square Roundabout, will have 350 five-star standard rooms. With an investment of over USD100 million, it is expected to operate in the fourth quarter of 2019.

At the project inauguration ceremony yesterday, Hilton Worldwide Group announced that the hotel would be managed by the Sai Gon Cuu Long Joint Stock Company who is also the investor of the project.

The article "Hilton to operate fourth hotel in Vietnam" was originally published on https://www.talkvietnam.com/2016/07/hilton-to-operate-fourth-hotel-in-vietnam/ 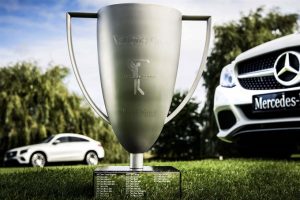